The agenda of the Finance Committee is "rich". 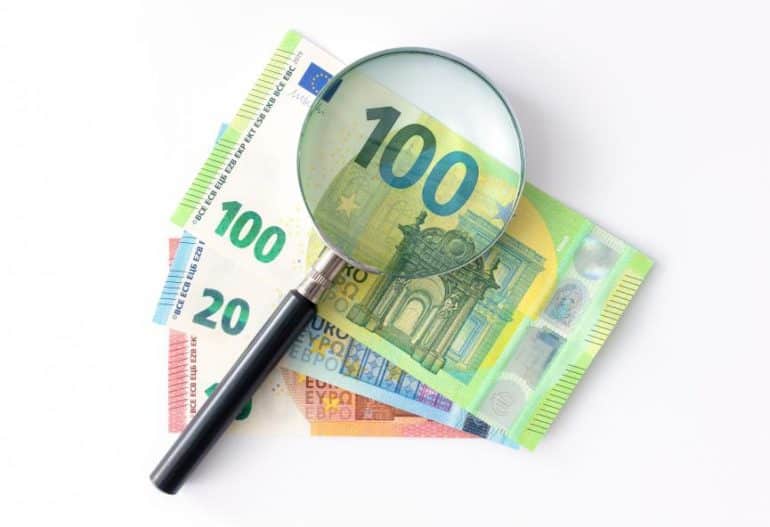 On September 5, the work of the Finance Committee of the Parliament began, after about 2 months due to summer. The members of the committee roll up their sleeves because a difficult year awaits them, during which the Presidential elections will coincide with what this means for the Parliament. There were many bills, law proposals and regulations that did not finish their discussion, so that they could be brought to the Plenary for voting. With the opening of the Parliament, these will come out of the drawers to be discussed -again- while other bills, the Parliament, expects the Ministry of Finance to submit them to the Parliament.

START WITH THE PENSION

The bill that aims to create the new occupational pension benefits plan for public servants and the wider public sector is one of the most important bills pending before the Parliament, which needs immediate legislative regulation. For this reason it is in the immediate priorities of the committee members. Although the bill was examined in three sessions of the Parliamentary Committee on Finance, with the presence of all the stakeholders who appealed to the Parliament for its vote before the closing of the Parliament for the summer, so that those who will retire by the August, it was not possible to put it forward for a vote, as most of the committee members agreed that it needed further consideration. In the last session of the committee that dealt with the specific bill, the general manager of the Ministry of Finance Giorgos Pantelis informed that the satisfaction of the various requests and suggestions of the representatives of the civil servants and the wider public sector requires additional financial costs for the government and the organizations of the wider public sector.

In his letter to the Parliament, Mr. Pantelis clarified that the government rejects the request of the trade unions for exceptions regarding the inclusion of workers in the new pension plan. It is recalled that the EAC trade unions requested the exemption of their organization from the planning and the stay of all workers in the Welfare Fund that has been set up. Mr. Panteli, after noting that the existing employees of the semi-states will have the right to choose to switch to the new plan within 6 months from the entry into force of the new law, clarifies that "all, however, the employees who will be hired in the mentioned organizations , in the future, will be compulsorily included in the new pension plan" as this "will be governed by the basic principle of universality, i.e. it will be applied, without exception, to all employees, both in the state and the wider public sector, and this in order for all employees to receive equal treatment in terms of their pension coverage'.

IT SETS 5% ON FIRE IN PROPERTIES

Also before the Finance Committee is the government bill to impose a reduced VAT rate of 5% on real estate, which was tabled at the beginning of the year, as part of the European Commission's recommendations for the targeted implementation of the social policy measure. Despite the efforts of the Government, the Parliament and those involved, it was not possible to reach an agreed text, with the result that this bill also remained in the committee's drawers. It is recalled that the Ministry of Finance filed a bill that only provided for the first 140 sq.m. when buying a house or apartment up to 200 sq.m., reduced VAT as a social policy measure, which caused the strong reaction of the Parliament and the involved bodies who requested the reinstatement of the framework that was in force between 2011 and 2016 and related to the imposition of a reduced rate VAT 5% on the first 200 sq.m. main residence, which does not exceed 275 sq.m. This proposal was rejected by the European Commission, following the request of the Republic of Cyprus. A revised bill was then submitted to the committee, which was the product of cooperation between the Ministry of Finance and ETEK, which also did not satisfy the bodies involved in the construction industry. The revised bill provides for the imposition of a reduced VAT rate of 5% on the first 170 sq.m. residences, with a total area of ​​220 sq.m. and with a total value not exceeding €350.000. It also provides for reduced VAT on apartments for the first 90 sq.m. when the total area does not exceed 110 sq.m. and whose total value does not exceed €200.000.

Continuing to discuss the matter is a priority for the Finance Committee and is expected to be among the first items on the agenda when it resumes work, as there is a risk of EU sanctions.

The government bill, which aims to staff the public and wider public sector with permanent staff and repeals the law that has been in place since 2013 as part of the fiscal consolidation memorandum, came before the Finance Committee earlier this month.

It is noted that the government bill repealing the Public and Wider Public Sector Vacancy Prohibition Act of 2013, which put on ice all first-time appointments in the government machinery, reflects the agreement made last April by the Ministry of Finance with PASYDY, SEK and PEO. The examination was postponed until the autumn, as the two major parties DISY and AKEL expressed their reservations, despite the fact that the committee had examined and promoted to the Plenary the relevant proposal for a law of DISY and DIKO, which provides for the unfreezing of promotion positions to be done by the EDY, instead of going through the Finance Committee as is done today. The trade unions, for their part, spoke in favor of the bill, with PASYDY Secretary General Stratis Matthaiou stating that the hiring freeze has created an army of indefinite-term workers.

Headache in the ED

The problem of the large number of "red loans" will be called upon by the Parliament to provide a solution for its resolution. It is possible that the Parliament before its closure voted to suspend the sales for three months, however, it is a common belief that the problem cannot be solved by legislative interventions. In the context of the debate on the two bills to strengthen the legal framework for the management of non-performing loans, the Minister of Finance, Konstantinos Petridis, in a letter to the Parliament announced that the bill for the establishment and operation of a court for the rapid adjudication of financial Legal Service for legal technical review and that it is expected to be filed in September. The bill under preparation, according to Mr. Petridis' note, provides for the possibility of completing the adjudication of cases within a "reasonable time". In particular, the examination and completion of applications and appeals, in the context of the mortgage sale process, is foreseen within 60 days of their registration. Of course, the Special Court is not the solution to the problem and that is why the Finance Committee will try to discuss with banks and loan management companies, so that in the event that a loan cannot be serviced, instead of divestment, a sustainable restructuring is done. The goal of the Finance Committee is to provide a holistic solution to the problem, otherwise the ghosts of the past will return and the banking system will return, and the citizens will not be able to bear entering into new adventures.