Coronavirus has led to an increase in cell phone use 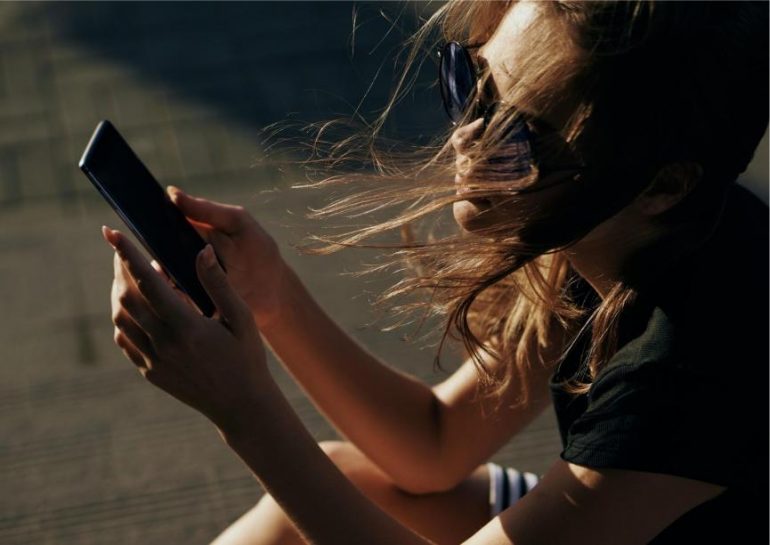 As we continue to experience the impact of the coronavirus on key industries and markets, a trend is emerging that is more than obvious: people around the world are devoting more time to their mobile phones than ever before.

The same figures show that on Google Play, India and Brazil were the two largest markets in terms of the number of new downloads in the second quarter of 2. However, in terms of growth, India, Brazil and Indonesia , were the countries where the highest growth rate of mobile applications usage occurred during the period under review. Meanwhile, in the iOS environment, the US and China were the two largest markets in terms of absolute number of mobile application downloads, while the US and Saudi Arabia were the two markets with the highest growth.

Games and entertainment were the most dynamic download categories on Google Play. However, other categories, such as health, fitness and education, also saw strong increases from quarter to quarter in downloads, at 115%, 75% and 50% respectively.

Meanwhile, video conferencing and collaboration tools such as ZOOM Cloud Meetings and Google Meet, as well as educational tools such as Google Classroom and Duolingo, have also moved up Google Play.

In iOS, games, photography, video and entertainment remained the biggest categories in terms of downloads, as well as video conferencing applications.

Note that the US and China were the largest markets for mobile applications in the second quarter of 2, in terms of iOS operating system, while the US and Japan were the driving forces of the quarterly growth in Google Play.