Nurse killed her baby because she did not stop crying, she did not want her husband to wake up! (image) 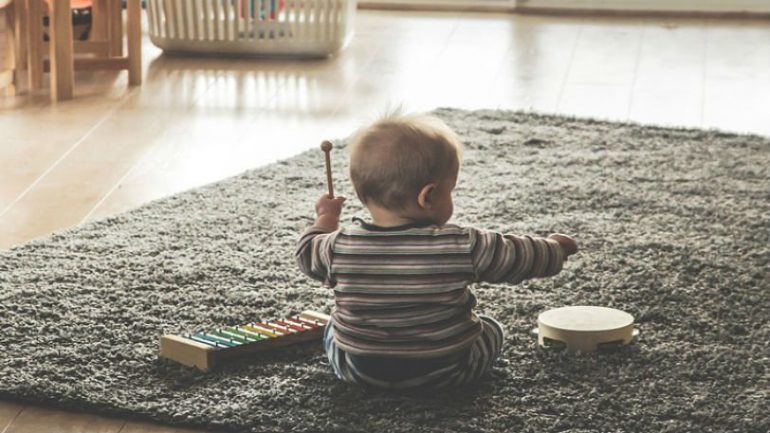 A 35-year-old nurse killed her baby because she was afraid she would wake her husband with her constant crying.

Ravinder Deol, 35, is charged with the murder of Ravneet's six-month-old daughter. The woman killed the child on April 3, 2016.

He was arrested after the forensic examination showed that the child died from head injuries.

Prosecutors allege that Deol "bent" after days when her daughter cried while her partner slept after his night shifts.

Jane Bickerstaff QC told the court: "There is no indication that the defendant intended to kill her child or cause her serious harm."

She said that on the day of Ravneet's death, her partner was asleep after a 12-hour night shift when she received a phone call from Ravinder just before 4:30 p.m. telling her to "come quickly" as there was something wrong with the baby.

"I could tell from her voice that something was wrong. "I saw her holding the baby and she was not moving," he said.

Her eyes were slightly open, her color was not right, her mouth was slightly open and to the side. I called 999 and started KARPA.

Police arrived seven minutes after the call and were told Ravneet was in the crib while her mother went to the kitchen to prepare the milk.

Asked by police what happened, Deol claimed that the baby drank her milk normally and had fallen asleep, but when she returned from the kitchen, the baby did not move.

The court was told that at the hospital they tried to save the child but he was already dead.

So the forensic report gave the answer as injuries were found on the baby's head.

Although the mother was not initially arrested, she was eventually arrested after the autopsy. She initially claimed that the child died of something abnormal because he was premature.

However, the judges insisted that the autopsy clearly showed that the child had died from beatings.

She denies the charges and the trial continues.

Asian Nursery worker, 35, 'snapped' and shook her baby girl to death because she couldn't get her to stop crying, court hears
via https://t.co/7Kl0OCajxX https://t.co/UhkT6rC7j2