Beer bottles run out in Germany

The situation is "extremely tense", said the CEO of the German Brewers' Federation 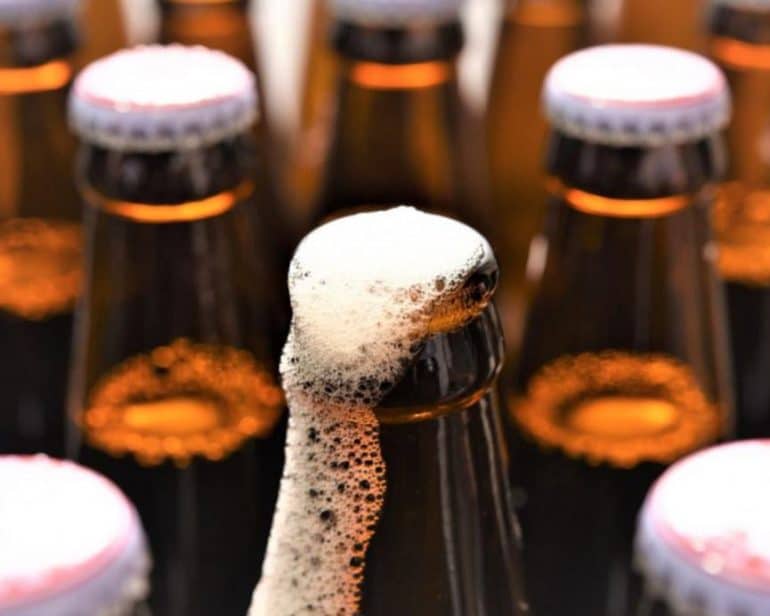 German breweries warn that there may be a shortage of beer bottles this summer amid rising production costs and a shortage of truck drivers.

The situation is "extremely tense," the CEO of the German Brewers' Federation told the German newspaper Bild.

The lack of glass bottles will mainly affect small and medium-sized breweries, said an industry expert. Brewers have to pay 80% more money for new glass bottles than a year ago. The cost of beer is also rising.

One of the reasons behind the shortage is the rise in energy prices, which is driving up the price of glass bottles, a glass industry spokesman told Bild.

In addition, Holger Eichel of the German Brewers' Federation said the lack of truck drivers made it more difficult to maintain supply chains. As a result, he said, the cost of new glass bottles had nearly doubled in the past year.

It follows warnings that the cost of German beer could rise by up to 30%, also due to rising energy prices.

Lack of bottles is likely to hit smaller breweries more, because larger companies are usually the first to supply.

Mr Eichele said the best thing the Germans could do was return the glass bottles to retailers as soon as possible, advising consumers not to "store licenses in the basement".

The glass bottles, which are common in Germany, are sold with a small deposit and those who drink beer after returning them for. Refueling.

The cans, used elsewhere in the world, are much less common and many breweries use custom bottles that are difficult to replace.