A. Anthousi: Careful moves for the EEE 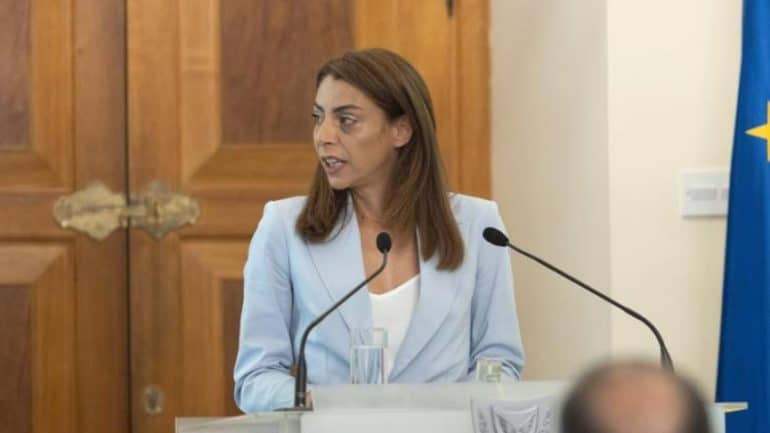 We cannot take actions that will push some people to leave their jobs and live on the Minimum Guaranteed Income, said Deputy Minister of Social Welfare Anastasia Anthousi.

Speaking to Sigma and the show Mesimeri and Kati, Mrs. Anthousi said, when asked whether the EEE will increase due to inflation, that a beneficiary does not only receive the amount provided for in the EEE but also has other similar benefits. So any moves should be very careful, he noted, so as not to push some people to quit their jobs and live with EEE. After all, the goal of our social intervention is to create a holistic support so that someone can return to the labor market, he added.

With regard to the difficulties encountered in citizens' communication with the Deputy Ministry, Mrs. Anthousi noted that there were indeed some difficulties as in the entire public service, however, measures are being taken to improve public service. As he said characteristically, there was a routing for a call center, a website was created, while messages are also sent to mobile phones informing them about the progress of each citizen's application. 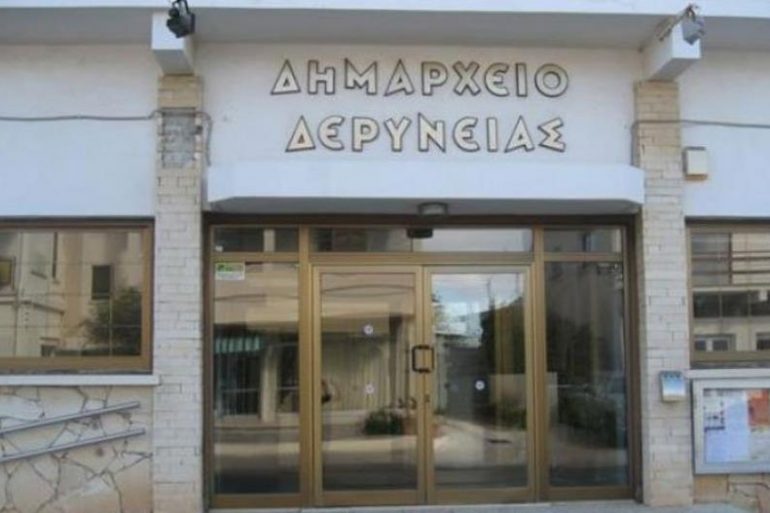