Apollo: When Zorgniger deified his successor 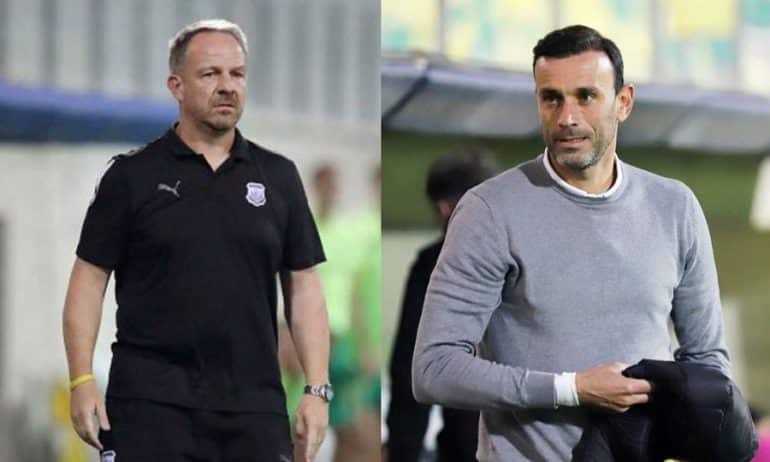 Zorniger leaves, Katala comes. Apollo's divorce with the German coach is expected to be issued within the day, which will be a thing of the past from the Limassol team.

The 54-year-old coach sat on the team's bench in 39 games, having a record of 19 wins, 11 draws and 9 losses. He led Apollon to win the championship after 16 years, but a few months later he leaves as the management lost the confidence they had in him.

Zorniger will unexpectedly be succeeded by David Catala, with the Spanish coach returning to the bench after his stint at AEK last season. He sat on the bench of the Larnaca team in 29 games, having a record of 13 wins, 11 draws and 5 losses.

It is worth noting that last April, Zorniger had made laudatory comments about Katalas after the AEK-Apollo match at the Arena, a game that took place a few days after AEK's divorce with Katalas.

"Congratulations to David Katala for the job he has done, I believe he was the best coach in the league. I wish him the best", the German coach had said about the Spaniard who will be the one who will probably succeed him on the bench of Apollon.