The Ministry of Defense is intense: 70 positive people traveled to Cyprus - "It is inadmissible" 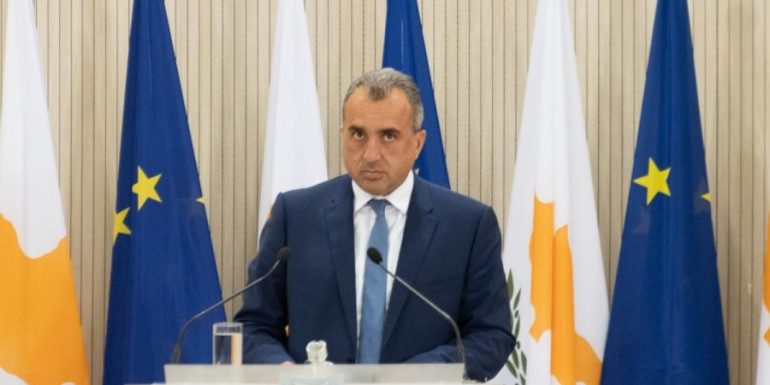 The reaction of the Minister of Health was strong with the behavior of our fellow citizens and the non-observance of the measures to stop the pandemic, explaining that some took advantage of the decisions of the Government and traveled to Cyprus while they were positive.

Specifically, speaking to Alpha, the Minister of Health, when asked about yesterday's decision of the Government to proceed with a PCR test for those travelers returning to Cyprus, said that it was decided on the occasion of serious violations of our fellow citizens.

"Unfortunately, some people took advantage of the Government and two days ago we had 70 positive people who traveled to Cyprus. Because those who come to Cyprus do mandatory PCR, when the experts analyzed the PCR samples in the last few days, they came to my office in a panic and told me, Mr. Minister, that all these cases we have are with symptoms that enter the planes. "This thing is inadmissible," he said.

He added: "It would be irresponsible on the part of the government if we did not take action. "The reason we took this measure for additional PCR before they traveled was to stop those savvy who took advantage of our sensitivity to let them come to their country for a Christmas holiday."

The Minister also said that new measures are coming next week. He said that a meeting will be held on Tuesday with the scientific team and on Wednesday the Council of Ministers to take new measures. He said these measures can and will probably include the Epiphany to prevent the phenomena that were observed last year, he said.