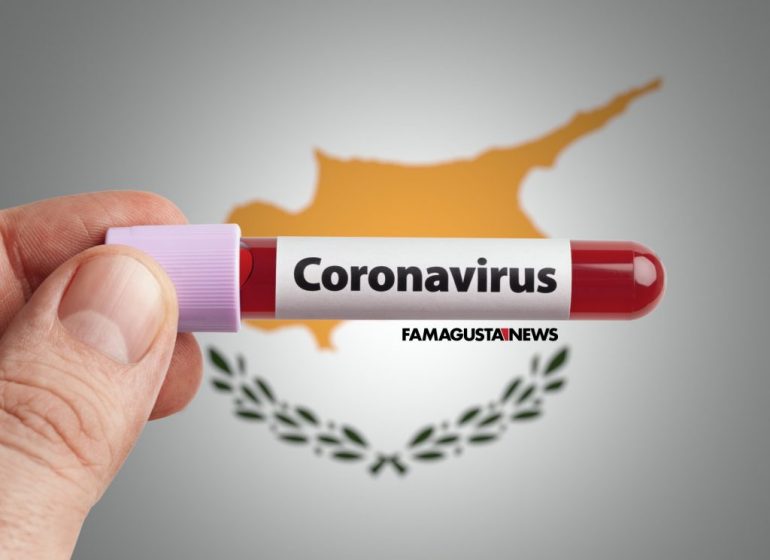 The Ministry of Health announces that today, February 12 2022:

- They were announced 5 deaths

- Total number of deaths with final cause of the disease COVID-19: 785.

- Percentage of patients without a history of vaccination: 68,16%

-       32 post-COVID patients who have ceased to be infectious continue to be treated intubated for COVID in an Intensive Care Unit.

- They were carried out 76.251 rapid antigen detection tests

- They were carried out 112 molecular tests and were detected   9 positive events (percentage of positivity 8,04%)

- They were carried out 1.373 rapid antigen detection tests and detected 95 positive events (percentage of positivity 6,92%)

- They were carried out 2.043 molecular tests were identified 251 positive events (percentage of positivity 12,29%)

- They were carried out 43.233 rapid antigen detection tests were detected 1.065 positive events (percentage of positivity 2,46%)

Through the programs of the Ministry of Health were carried out 33.018 rapid antigen detection test. They were located 735 positive incidents.

The figures mentioned in the announcement are indicative and may vary based on the final and up-to-date data sent in the context of the National Epidemiological Risk Report published every second Friday.

The change in the way daily results are announced has a dual purpose.

On the one hand, the way in which the results were announced on a daily basis is simplified, so that they can be more easily understood by the media officials and the citizens. will be given in total for all hospitals) which is not considered necessary as it does not provide essential information regarding the course and monitoring of the pandemic.

On the other hand, the examinations carried out per category of the population are grouped, in order to draw more correct conclusions at a scientific level as well.

In the same way, the percentage of positivity from the tests carried out in the schools, is of different weight from the rest, respectively, since through this, the situation in the school units can be more correctly monitored.

Based on this philosophy, it was deemed necessary to change the way the results are announced daily. It is emphasized that then and depending on the data that emerge per phase of the pandemic, further changes and adjustments may be made.