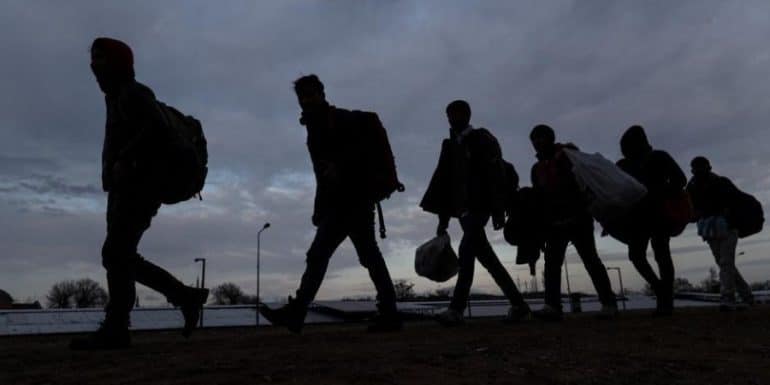 The injury of a 17-year-old is the result of a fight between minors in the structure they live in Paphos, with the Police investigating a case of disorderly conduct, malicious damage, and illegal possession of offensive instruments.

According to the Press Spokesman of ADE Paphos and Head of TAE Paphos Michalis Nikolaou, on 6.12.22 at 10:30, information was given that a number of minors living in the closed structure, on Adamantiou Korai Street, were causing a commotion among themselves by holding sticks and other objects.

Members of ADE Paphos went to the scene and saw seven minors hitting each other while during the fight they caused damage to the main entrance of the hotel as well as other objects of the hotel.

The total value of the damage amounts to 2.200 euros. A 17-year-old man was injured in the fight and was taken to Pafos Hospital where he was given first aid and then discharged.

Those involved, according to Mr. Nikolaou, were not arrested because they are minors. However, it is expected that they will be interrogated and accused in writing while it will be considered whether they will be prosecuted or not.