Cardiovascular diseases are the main cause of death in Cyprus

Cardiovascular diseases are the main cause of death in Cyprus, the Cardiological Society of Cyprus says in a statement 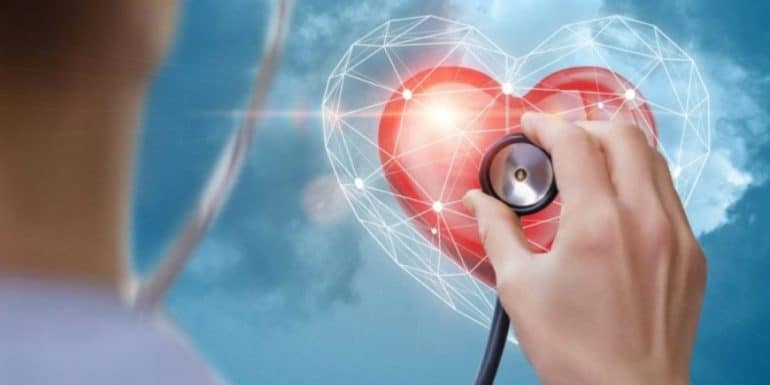 Cardiovascular diseases are the main cause of death in Cyprus, the Cardiological Society of Cyprus (KEK) states in a statement, which is organizing from today, September 29, until October 9, a Pan-Cypriot Enlightenment Campaign. The aim of the campaign is to raise awareness and inform the public about the prevention of cardiovascular diseases.

The message for this year's Heart Day from the International Heart Federation and the Cyprus Cardiological Society is entitled "Beat heart disease with your heart".

As stated in the announcement, "together and individually we can influence those around us, family, friends, colleagues, patients with heart diseases to make positive changes in their lives, taking care of their health in the best possible way their hearts".

The Heart Association reports that cardiovascular disease is the leading cause of death worldwide, accounting for more than 18,6 million deaths annually.

In fact, he notes, Scientists warn that if the situation is not dealt with in time, then this number will jump to 23 million by 2030.

"Cyprus is not an exception to the high frequency of cardiovascular events, as evidence shows that cardiovascular diseases are the main cause of death in our country as well," KEK reports.

Daily exercise, eating more fruits and vegetables, reducing foods with a high fat content, and monitoring our weight are the main parameters for a healthy heart, emphasize the doctors - members of the Society of Cardiology, it is further reported.

At the same time, as emphasized, regular examinations combined with maintaining blood pressure, sugar and cholesterol at normal levels, stopping and avoiding active and passive smoking, reduce the risk of cardiovascular diseases.

According to the announcement, the President of the Cardiology Society of Cyprus, Dr. Hera Herakleous, stated that prevention is always better than cure, which is why informing citizens is one of the strongest weapons against cardiovascular diseases.

Through a series of actions, said Dr. Herakleous, "this year we will try to enlighten the public even more, both about the causes and symptoms of heart diseases, as well as about the ways to deal with them, reducing to a minimum the serious risks they pose."

In the context of the Enlightenment Campaign, television informative spots will be shown, while at the same time articles and presentations on the risks and prevention of heart diseases will be channeled in the printed and electronic media.

Public awareness actions will be strengthened by targeted interviews of Cardiologists - members of the KEK, while awareness messages will be disseminated to the public through the Cardiology Society's NCDs.

The campaign is sponsored by the pharmaceutical industry Medochemie and is under the auspices of the Ministry of Health and the Cyprus Medical Association.
Source: KYPE