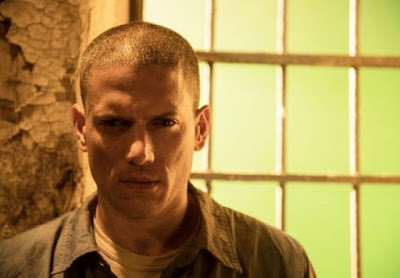 About a year ago, when FOX announced the return to our screens of the hugely popular Prison Break series, fanatical followers felt an unprecedented euphoria.

The shocking action scenes, the well-crafted script, the actors, the love stories and the underground setting of the prisons, managed to create a series of addictions, which until today, several years after the screening of the last episode (2009), many comment on how that series was perfect.

The wait is coming to an end, however, since the first episode of the brand new 5th season is expected to air in April.

Late at night on January 11, FOX uploaded to Facebook, Twitter and Youtube, the brand new trailer with scenes from the new episodes. In dt time the views exceeded 42 million views, making it one of the most viral videos on the network, in such a short time.

The new season of 9 episodes, consists almost entirely of the original cast that participated in the previous seasons and the expectations of the audience are very high, as well as the impatience for the screening, since they were tied to the specific characters.