The most important events of the day on Famagusta.News 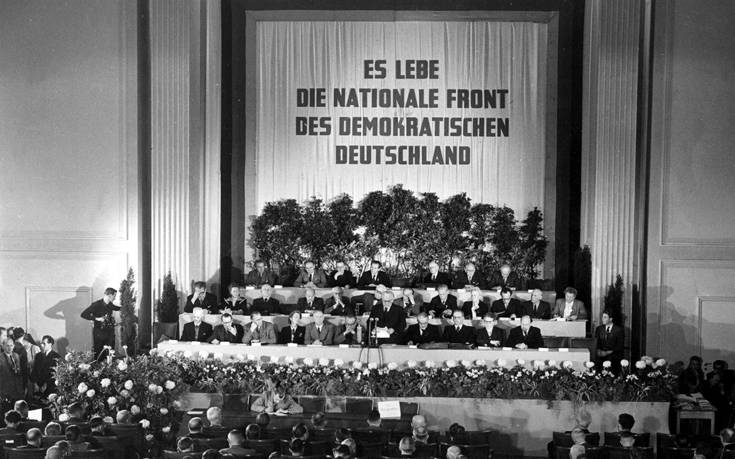 Read the most important events that happened today.

1820: The Friendly Society, in a meeting in Ismailio of Bessarabia and on the initiative of Papaflessas, decides to hasten the beginning of the Revolution and the descent of Alexander Ypsilantis to the Peloponnese.

1825: The first issue of the General Gazette of Greece, forerunner of the Government Gazette, is published. Its director is Theoklitos Farmakidis.

1831: The murderer of the Governor, Ioannis Kapodistrias, Georgios Mavromichalis, is sentenced to death in Nafplio. 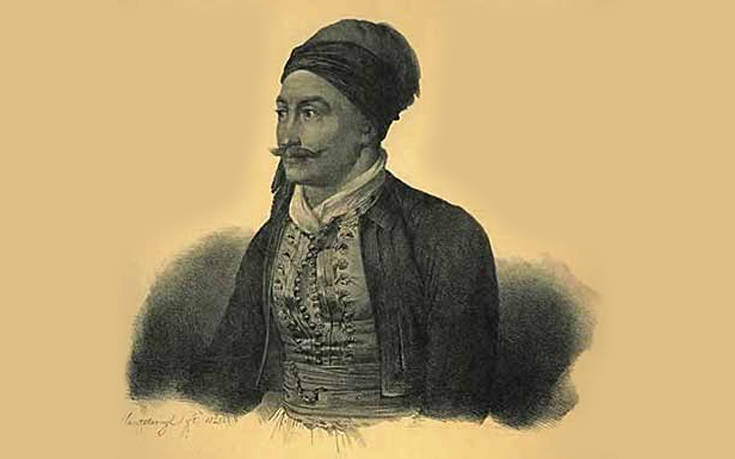 1910: Greek students revolt against the liquidation at the National University, while classes are temporarily suspended.

1919: The Dutch KLM, the oldest airline today, is founded.

1928: Ras Tafari is crowned King of Ethiopia in a glorious ceremony in Addis Ababa. He will share power with his aunt, Empress Zauditou.

1935: The League of Nations considers that Italy is responsible for the war with Ethiopia and decides to impose sanctions on it.

1944:  General Rommel, who commanded German forces in Africa, was ordered by Hitler to return to Berlin.

1944: On the same day, 300 Greek Jewish prisoners in the Auschwitz-Birkenau extermination camp revolt. After blowing up a part of Crematorium 4, they attempt a mass escape. The fugitives are caught and executed.

1949: The German Democratic Republic of Germany, known as East Germany, is created in the Russian-occupied zone of Germany. Wilhelm Pick becomes the first president of the newly formed state, while Otto Gretvol takes over as prime minister.

1949: On the same day, the search for oil and uranium sources begins in Greece.

1955: Alan Ginsberg reads his poem "The Scream" at a poetry night in San Francisco. The poem was an immediate success, making the Beatnik movement known to the general public.

1959: After a long period of dispute between Archbishop Makarios and Lieutenant General Georgios Grivas-Digenis, the two men meet in Rhodes, where they sign a special cooperation protocol.

1969: The statue of Eleftherios Venizelos is unveiled in Ilisia.

1972: The second satellite ground station is launched in Thermopylae.

1973: A new assassination attempt against Makarios in Cyprus, by trapping the road through which his car would pass. Rescued due to premature explosion. 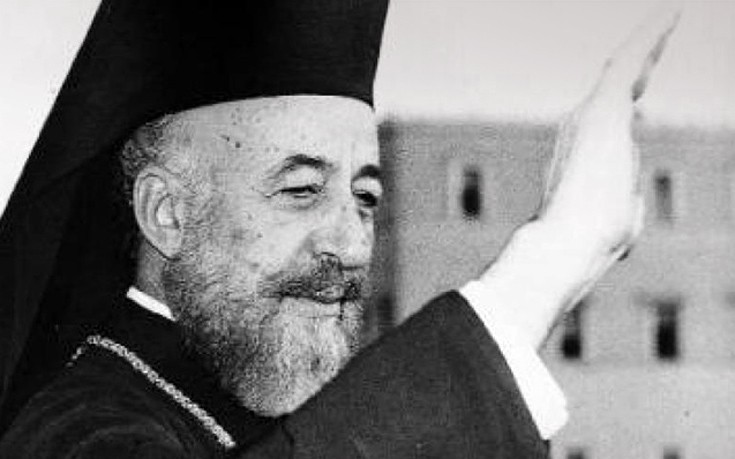 1979:  A Swissair DC-8 plane, operating the Zurich-Beijing route, goes off the runway during its landing at the Hellinikon airport and catches fire. Of the 156 passengers, 14 are killed.

1981: Vice President Hosni Mubarak has been named the fourth president of the Arab Republic of Egypt, following the assassination of his predecessor, President Anwar Sadat.

1985: The Italian cruise ship "Achilles Lauro", in Alexandria, Egypt, is being hijacked by heavily armed Arab terrorists of the Popular Front for the Liberation of Palestine. They threaten to blow up the ship and kill American passengers if 50 Palestinians detained in Israeli jails are not released.

1986: The first issue of the British newspaper The Independent is published.

1994: China is conducting its second nuclear test in four months, provoking strong reactions from the other major nuclear powers, the United States, Russia, Britain and France.

1995: In Italy, Salvatore Cristaldi, a leading member of the Mafia, is arrested.

2000: In Yugoslavia, Vojislav Kostunica is sworn in as president.

2001: US warplanes begin bombing targets in Afghanistan after the Taliban refused to turn against Osama bin Laden. These are retaliatory attacks for the 11/XNUMX terrorist attacks in the United States.

2003: Vassilis Skouris, professor of Public Law at the Aristotle University of Thessaloniki, becomes the first Greek president of the European Court.

2009: The inauguration of the new PASOK government takes place at the Presidential Palace, in front of Karolos Papoulias and in the presence of the Prime Minister, George Papandreou.