Shein: What we know and especially what we do not know about the largest online fashion company in the world

Shein, is a Chinese online retailer or as it is called T the TikTok of the clothing industry worth 1,5 trillion dollars. 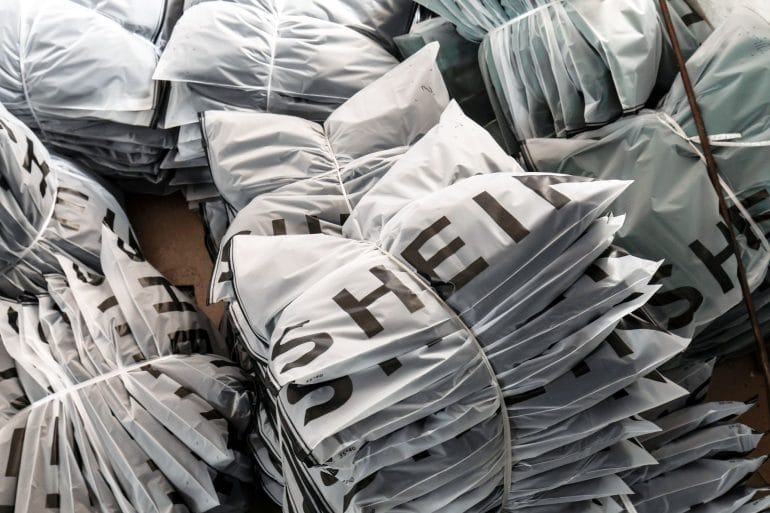 Whatever you call it, one thing is for sure; the Millennials and Post-Millennials have stuck with the Chinese company Shein, knowing absolutely nothing about it.

While the media describes it as the future of e-commerce, others present the frenzy that has been caused on social media and of course most focus on its revenue, which goes beyond many well-known clothing chains that we all have in our neighborhoods.

Shein, is a Chinese online retailer or as it is called T the TikTok of the clothing industry worth 1,5 trillion dollars.

It's one of only two Chinese companies (owned by TikTok, ByteDance) to raise $ 100 billion or more.

Like TikTok, Shein is an obsession of Generation Z, but it is so "opaque" that even US-backed investment funds, such as Tiger Global and General Atlantic, do not reveal anything about it.

According to Euromonitor, Shein is now the largest online fashion company in the world.

The main reasons for its primacy are two:

It has broken records in production time, releasing an average of 3.000 new styles in one week and has significantly lower prices than its competitors.

According to the Economist, Sheng Lu, of the University of Delaware, estimates that last year Shein offered 1,3 million new styles in America, while well-known brands offered about 30.000.

Also after research he came to the conclusion that Shein prices were 40-60% cheaper.

"This combination of unlimited variety and low prices is at the heart of its business model," said the researcher.

However, since then, the Chinese company continues to break all records.

Morgan Stanley predicted in October that Shein could become the world's largest apparel retailer this year, with annual sales of $ 20 billion.

Obviously this turnover is not at all negligible for a company that appeared out of nowhere a decade ago.

The American media emphasizes that the company insists on not publishing financial data, so the profitability is a secret.

In short, Shein is a company that everyone knows, but at the same time knows nothing.

Few things we know about Shein

The data presented by Bloomberg and Business Insider prove that the company is very isolated.

Founded in 2008 by Chris Xu, who specializes in marketing and search engine optimization. He started selling wedding dresses online. In 2012, it differentiated into women's clothing and later changed the brand name to Shein.

It creates products in small batches (about 100 pieces) and the production increases only when there is a great demand, which it detects through algorithms that scan the traffic on the site.

Some of its policies have become known, but not all.

According to Bloomberg, all the company's manufacturers must be within a driving distance of no more than five hours from its supply hub in Guangzhou, China.

They should also be able to complete the design and production process in just 10 days.

What remains a seven-sealed secret

In any case, the above information is not enough for a company of billions. At the same time, its competitors are demanding transparency in the transactions and practices it uses.

For example, it is still unknown whether it fulfills its commitment to sustainability, while the same applies to the working conditions in its factories and the supply of raw materials.

Finally, the Economist does not hide that the collection of its data, especially of young buyers, may cause concern in the West in the future.