Ayia Napa: Seven thousand euros in extrajudicial for violation of the Law on Cleansing 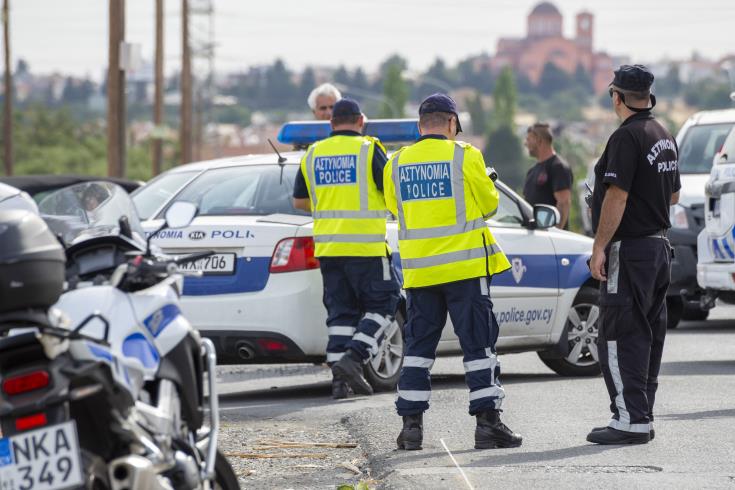 The District Court of Famagusta, which met yesterday in Paralimni, imposed fines on property managers in connection with a violation of the Law on Cleanup.

Specifically, fines of 2000, 2000 and 3000 euros were imposed on three property managers in Ayia Napa, because in the first two cases they allowed patrons not to be on the benches and to be standing inside the premises and dancing, while in the third case they additionally served patrons. in excess of the permitted number, in violation of the decrees on the Law on Infection.

It is noted that during the registration of the above cases the Police applied and the Court issued temporary decrees suspending the work of the above premises. As a result, they were out of order until the conviction of those responsible, yesterday 04/08/20.