Campaign in Famagusta for illegal use of tax-free oil 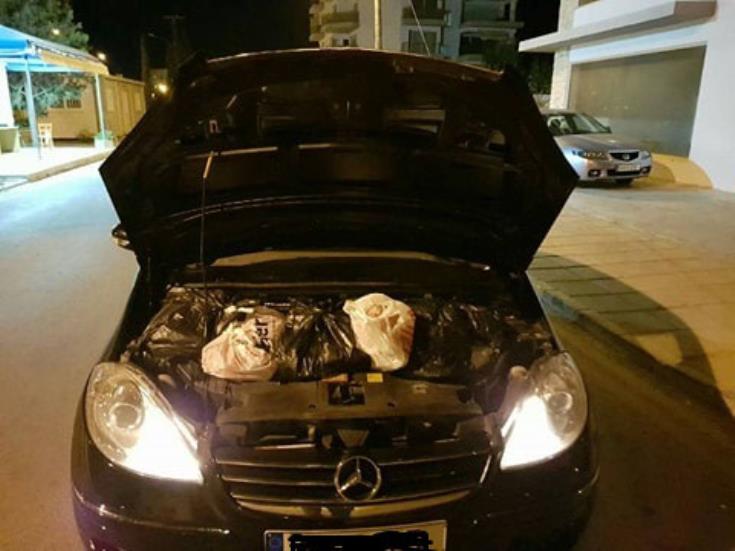 A joint operation in the area of ​​Dhekelia, to detect illegal use of tax-free oil (agricultural, industrial and heating oil) was organized yesterday by Customs Officers in collaboration with members of the Police of Dhekelia Bases.

The crimes committed were settled out of court.

The excise tax on the amount of oil avoided has been collected, as well as amounts for the return of the confiscated vehicles.

The total amount of € 2.000 was collected, while the confiscated vehicles were returned to their owners.