PROTARAS: Driving under the influence of drugs and drunk - Caused a car accident 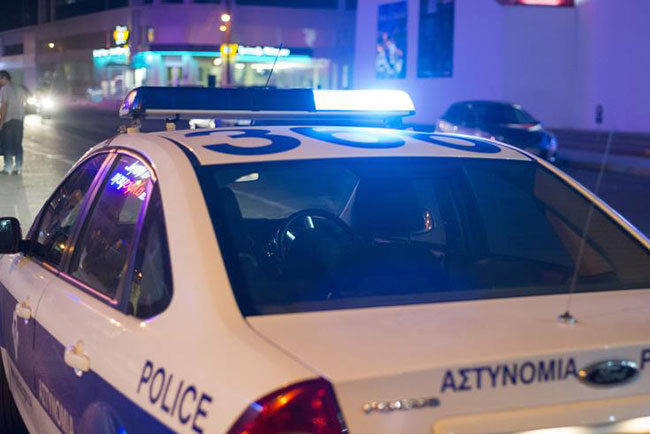 A 30-year-old man was found drunk and under the influence of drugs by the members of the Police, who, according to the first indications, caused a car accident on his own, as a result of which his vehicle overturned in Protaras.

According to the Police, on Thursday, March 17, around 6:20 in the morning, a 30-year-old resident of Larnaca, while driving his vehicle on Protaras - Kavo Greko Avenue in Paralimni, lost control of his vehicle at some point on the road, as a result of which overturned and immobilized off the road.

Members of the Paralimni Police Station went to the scene where they located the driver of the vehicle who was not injured while the vehicle was damaged.

Suspicions were raised that the driver was driving under the influence of drugs and a preliminary drug test was positive.

In addition, a preliminary breathalyzer test was performed and it was found that he was driving under the influence of alcohol with a reading of 93 mg instead of 9 mg.

A saliva sample was taken from the driver for a final narcotics test which will be sent for laboratory tests.

In relation to the driving of the vehicle under the influence of alcohol, the case will be immediately registered before the District Court of Famagusta today 18/3/22.

The Paralimni Police Station is investigating the case.