Karpasia in quarantine: Extraordinary meeting and measures for prisoners 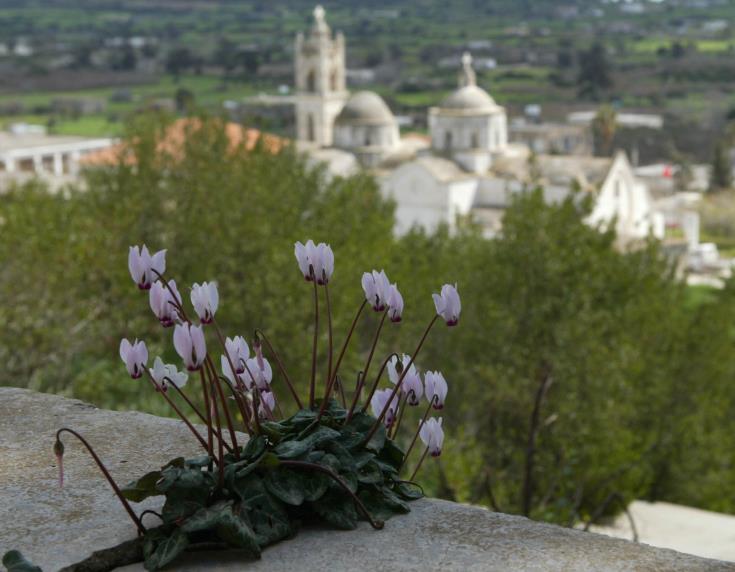 The Office of the Presidential Commissioner is setting up a team to advise detainees on basic self-defense measures after quarantine is imposed on villages in occupied Karpasia, while a 24-hour support line is set up.

The decisions were taken in the morning, during an extraordinary meeting under the Chairman of the Committee, Fotis Fotiou, in the presence of officials. At the same time, the medicines are being sent to the detainees, however, today there was a problem with the shipment of food, due to the measures taken in the occupied areas for the coronaio.

In his statements to KYPE, Mr. Fotiou stated that according to the information so far, the positive case in Agia Triada concerns a resident, who then appeared to have relatives in Rizokarpaso. There also seems to be a second case in Gialousa.

According to the picture that exists so far, there is no one among the trapped person who has been infected by the coronavirus, said Mr. Fotiou. However, he said it was a matter of public health and the data could change.

"We have an obligation to advise and protect our own people, so even from a distance we will do everything possible to advise them to protect themselves," he said, noting that the elderly are among the most vulnerable groups.

Mr. Fotiou stated that he is in contact with the community leaders, while there was also contact with the reference persons who will distribute the medicines at home to the trapped people. At the same time, there is coordination with the on-site nurse to set up a team to advise detainees on basic protection measures against COVID-19.

A 24-hour hotline will also be set up so that inmates who seek advice can be notified.

Regarding the shipment of medicines, the Presidential Commissioner said that there is no problem and they will be sent normally through the Red Cross and UNFIKYP. However, the Turkish side informed through the peacekeeping force that the food shipment will not take place, due to the extraordinary measures taken in the occupied territories and the imposition of quarantine in the villages.

"Food will not go today, while if the problem continues, next week we will certainly consider an emergency food allowance," said Mr. Fotiou, saying that in this case an extraordinary proposal will be submitted to the Council of Ministers for approval.