Greece: A homeless man raped a 60-year-old woman in an abandoned building

He asked for a deadline to apologize 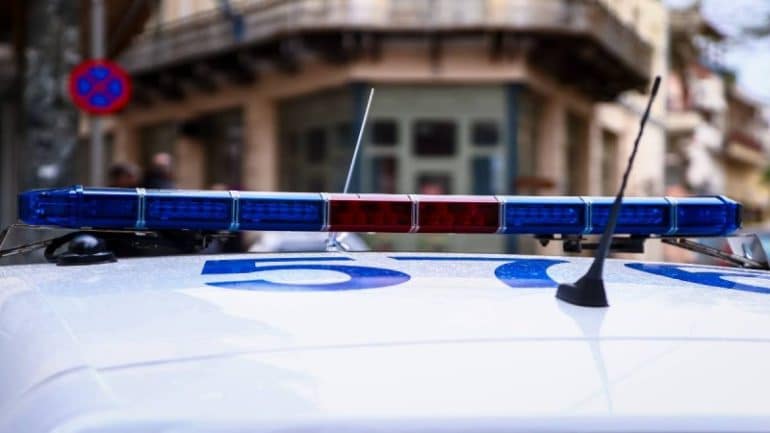 A 49-year-old Bulgarian citizen was arrested by police officers of the DI.AS Team. on the charge of raping a 60-year-old woman, who reportedly suffers from mental retardation.

According to information, the incident happened on Friday night (19/8) in an abandoned building in the area of ​​Voula, where the 49-year-old allegedly seduced the 60-year-old woman.

He asked to apologize

In the morning of the next day, EL.AS was informed about the incident and on Saturday afternoon (20/8) the police officers of the DIAS Team handcuffed the 49-year-old Bulgarian, who is homeless and had found "shelter" in the specific abandoned building.

The preliminary investigation was carried out by the Security Department of Vari-Voulas-Vouliagmenis, while the 49-year-old, after being taken to the prosecutor, requested and received a deadline to apologize to the investigator.

"A 20-year-old foreigner accused of rape was arrested, as part of the spontaneous procedure, in the afternoon hours of 08-2022-49 in Voula, by police officers of the Direct Action Division (DI.AS Team). The above is accused that in the evening hours of 19-8-2022, inside an abandoned building where he lives, he committed the above criminal act against a citizen.

The relevant case file was filed by the Security Department of Vari-Voula-Vouliagmeni. The arrested person was taken to the competent Prosecutor".