An employee suffered an interruption while working 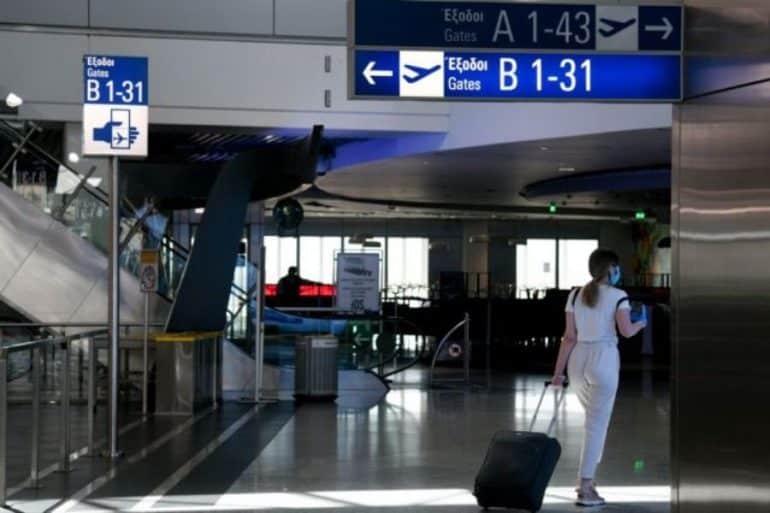 His colleagues were saddened by the death of a man who worked at "Eleftherios Venizelos" airport. He breathed his last under a plane while working alone.

The news of the death of the worker at the airport was announced by the Labor Center of Lavrio - Eastern Attica. The unfortunate man died last Wednesday afternoon while on duty at "Eleftherios Venizelos".

"the death of our colleague at the Athens airport was not a bad moment but the fatal outcome of the intensification and the non-existent measures to protect the lives of the workers", complains the Labor Center of Lavrio - Eastern Attica, in a statement.

Expressing "its deep and sincere condolences to the relatives of the colleague who breathed his last on Wednesday afternoon while working at Athens Airport", the Labor Center notes that the unfortunate man "breathed his last from an obstruction during of his work under an aircraft where he was working alone and it is questionable how long he had suffered the incident while remaining helpless".

The responsibilities of both the ground handling company that the colleague worked for and of Athens airport are huge, since the colleague who lost his life was performing his duties alone, in a position that needed more people, but also the dangerousness of his work was too high.

The Lavrio Labor Center of Eastern Attica has repeatedly intervened regarding the insufficient protection measures for workers at Athens airport and has previously met with the airport's security officer, stating its concerns for the health and safety of workers, as well as a series of proposals in this direction, while only a few days have passed since, on the initiative of EK Lavriou-An. In Attica, a union meeting was held at the airport where the concern of the workers about the intensification of work, the lack of manning of posts and the fear of possible accidents from this situation prevailed.

In the same announcement, there is talk of intensification of work, shortened days off, counter shifts, insufficient staffing of the positions but also non-existent protection measures that are the daily routine for the workers of Athens Airport.