"Turkey's stance against Finland-Sweden in NATO is not essential"

"Turkey's stance against Finland-Sweden in NATO is not essential" 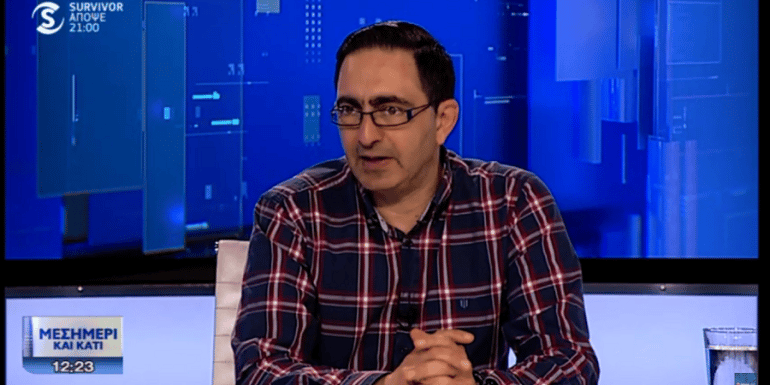 The show "Mesimeri kai Kati" hosted the Assistant Professor of International Relations at the University of Nicosia, Michalis Kontos, commenting on Turkey's opposition to the accession of Finland and Sweden to NATO.

Mr Kontos said the development marked a turning point in NATO's relations with Russia, in the sense that the non-accession of Finland and Sweden in previous decades reflected a modus vivendi of NATO with Russia, and in the past mainly with the Soviet Union. Despite the fact that both countries in its foreign policy are oriented towards NATO. At the moment, the war in Ukraine has created security dilemmas and has caused concern in both Helsinki and Stockholm, which you are essentially responding to by joining NATO.

"From the point of view of these two countries, I consider it a rational decision, in the sense that it is their sovereign right but also because NATO is an alliance that has a high efficiency index in the protection of its member states," he stressed.

He added that relations between Russia and the West seem to have a long history, and that what is happening today has a bearing on tomorrow's policies. The fact that Russia is busy on the front with Ukraine gave an opportunity for moves from Helsinki and Stockholm.

As for Turkey, Mr. Kontos said that its stance was changing but within a field in which it wants to send some messages of support to Russia, in order to show Russia that within NATO there is still the lever of pressure that in previous years you considered that you acquired through the development of our friendly relations.

"Relations between Russia and Turkey from 2015 onwards have evolved into a situation of Russian pressure levers within NATO, taking advantage of Turkey's desire to step on two boats. "I do not think that Turkey's stance against Finland and Sweden joining NATO will be substantial."