Actor Luke Perry "left" at the age of 52 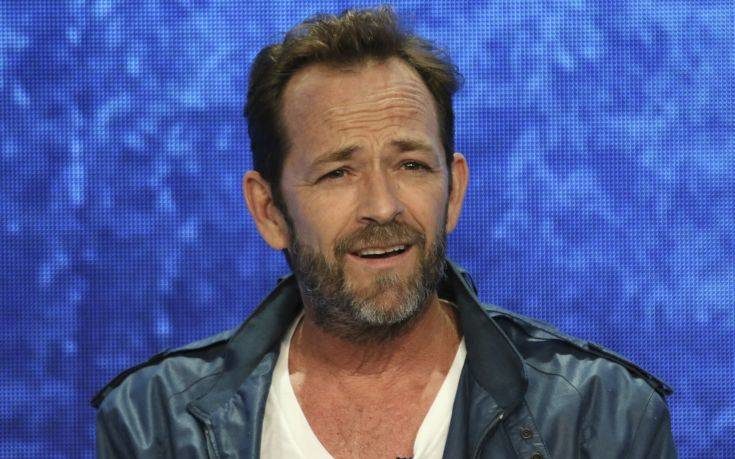 Actor Luke Perry passed away at the age of 52, after suffering a severe stroke last Wednesday.

According to the TMZ website, the famous actor passed away at the hospital of St. Joseph's of Burbank, where he was treated, surrounded by his children, his fiancée, his ex-wife, his mother, his father-in-law and his siblings.

The 52-year-old actor was currently appearing in the series Riverdale, while he became widely known in our country through the series "Heartbeats in Beverly Hills", where he played Dylan.

In fact, this bad news came a few days after it was announced that the popular series returns to our screens 19 years after its end, and in fact with new episodes and with the same protagonists.