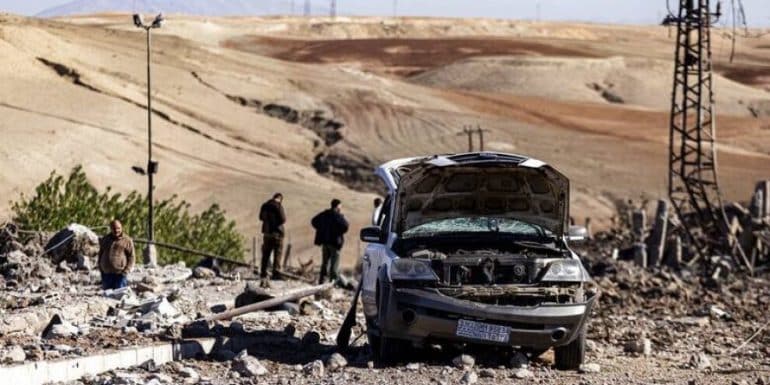 The European Parliament's rapporteur for Turkey, Nacho Sanchez Amor, expressed their concern about Ankara's operation "Gabso Xifos", as well as the escalation of violence and the "risk of increased instability both in the region and within Turkey". and the head of the EP delegation to the EU-Turkey Joint Parliamentary Committee, Sergei Lagodinski.

"(Turkey's) recent military operation in Northern Syria and Iraq has caused us great concern. Although we recognize Turkey's right to self-defense, we urge maximum caution, as well as unquestionable respect for international law and human rights," they emphasize.

"We agree with the President of the European Parliament Roberta Metsola and many others in calling on the Turkish authorities to show restraint in full respect of international standards," they underline.

At the same time, Mr. Amor and Lagodinsky note that "the civilian population should never become a victim of military self-defense. The use of force must always be duly justified, proportionate and within the limits of international law."

“We are sincerely concerned about a possible escalation of violence and the risk of increased instability both in the region and within Turkey. In addition, we are concerned about the possible rise of an already highly nationalistic narrative – which is spreading widely across the political spectrum in the country – especially in view of the upcoming elections, which will be held next year,” they add.
Source: RES-EAP