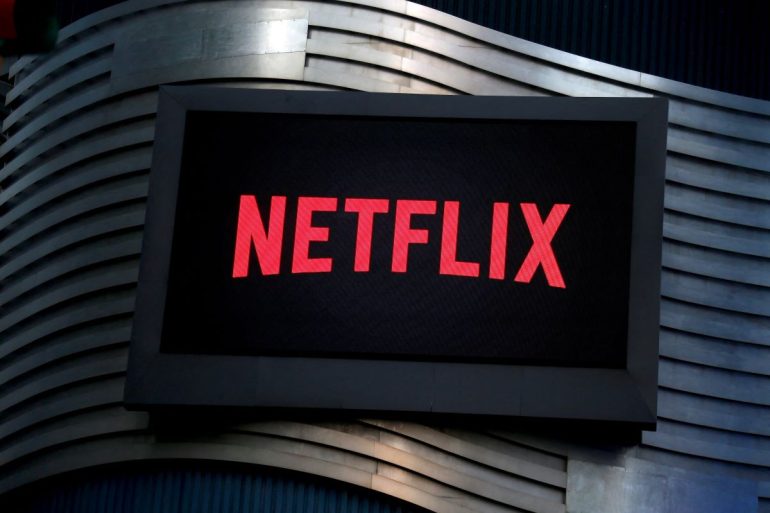 The price that Russia will pay for the invasion of Ukraine is heavy, with its economy creaking deafeningly.

It is not only the sanctions imposed on it by the countries of the European Union, but also the most important moves made by giant companies.

There are scenarios for Russia's bankruptcy, while capital controls are already in place, in order to curb the wave of capital flight from the banks, and the stock market remains closed for another day.

In addition, many companies are announcing that they are shutting down in the country, such as Shell, BP, Visa, Sony Pictures, Netflix, Disney, Volvo, Harley Davidson, General Motors, Facebook, Twitter and Youtube.