The US imposes sanctions on a Turkish businessman 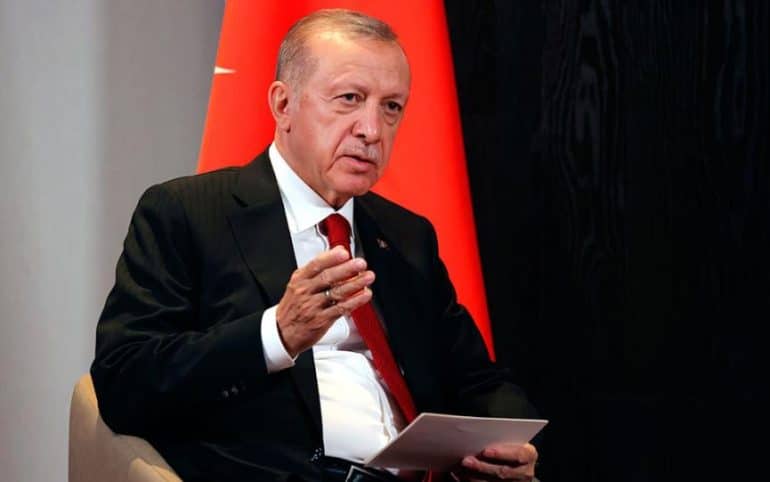 The US government on Thursday imposed sanctions on a Turkish businessman, whom it accuses of making hundreds of millions of dollars by trading in oil from the Revolutionary Guards, an elite body of Iran's armed forces.

The businessman, Sitki Ayan — who is said to have a close relationship with Turkish President Recep Tayyip Erdogan —, his son and his right-hand man were blacklisted by the US Treasury Department, which froze any assets they may have and subject to his jurisdiction and he banned them from accessing the main financial markets.

The US Treasury Department accuses Mr Ayan of helping the Quds Force, an elite unit of the Revolutionary Guards, by arranging the sale and shipment of its oil to buyers in China, other East Asian countries, Europe and the United Arab Emirates.

He also accuses him of having contributed to the transfer of the proceeds from the sales to the Revolutionary Guards.

According to the press release released by the ministry, Mr. Ayan used his network of businesses, the Gibraltar-registered ASB Group, to hide the origin of the oil and the destination of the payments.

The businessman also allegedly bought, through one of his businesses, a Panamanian-flagged tanker for the Revolutionary Guards, according to Washington.

Qasim Eztas, a senior executive of the ASB group, who "personally" brokered these transactions for Mr Ayan, and Bahadin Ayan, the businessman's son, are also sanctioned.

The US Treasury also blacklisted two Turkish citizens and about 20 companies of the ASB group.

No representative for the group was available for comment.

The measures were announced as relations between Washington and Ankara remain strained over various issues, notably over Syria and the purchase of arms from Russia.