UN: Do not 'forget' the humanitarian crisis in Afghanistan 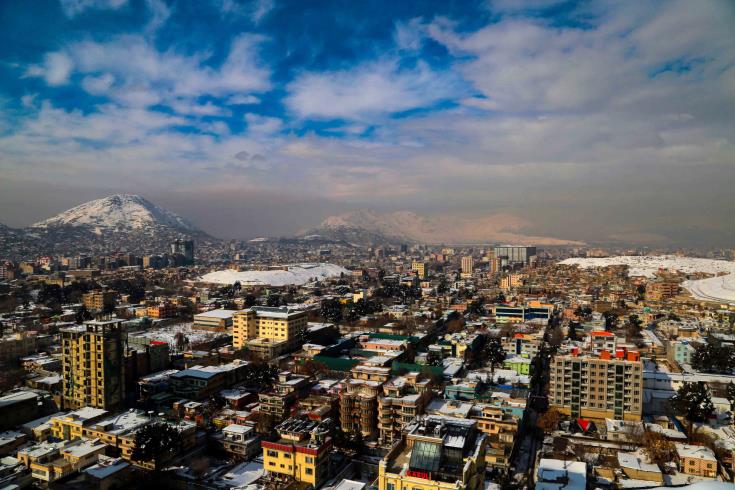 The war in Ukraine should not be a reason to "forget" the humanitarian crisis in Afghanistan, "where attention and resources are needed," said UN High Commissioner for Refugees Philip Grady in Kabul.

"All the attention of the people at the moment is focused on Ukraine," Grady, who has been in the Afghan capital since Monday for a four-day visit, told AFP. "But my message here is that we must not forget the other situations, where attention and resources are needed, and Afghanistan is one of them," he said.

"The risks of distraction are very high. "Humanitarian aid must be promoted, regardless of the number of other crises in the world that compete with it in Afghanistan."

Following the rise of the Taliban to power last August, Afghanistan plunged into a deep economic crisis, exacerbating an already catastrophic humanitarian situation after four decades of conflict and recent droughts.

Hunger is currently threatening 23 million Afghans, or 55% of the population, according to the UN. Afghanistan's assets abroad have been frozen and international aid - which financed almost 75% of Afghanistan's budget - is beginning to return gradually after being suspended for some time.

Last month, the United Nations made its biggest appeal for $ 5 billion in aid to a single country to prevent a humanitarian catastrophe in Afghanistan.

HCR itself had appealed for $ 340 million for 2022 but has so far managed to raise only nearly $ 100 million, according to the UNHCR. "We have to push because the needs are the same today as they were in September," said Philippe Granty, adding that "the generous response must continue."

In other news, the Taliban regime in Afghanistan is closing its diplomatic missions to the United States, seven months after Islamist extremist militants seized power in Kabul, according to diplomatic sources speaking to the German news agency.