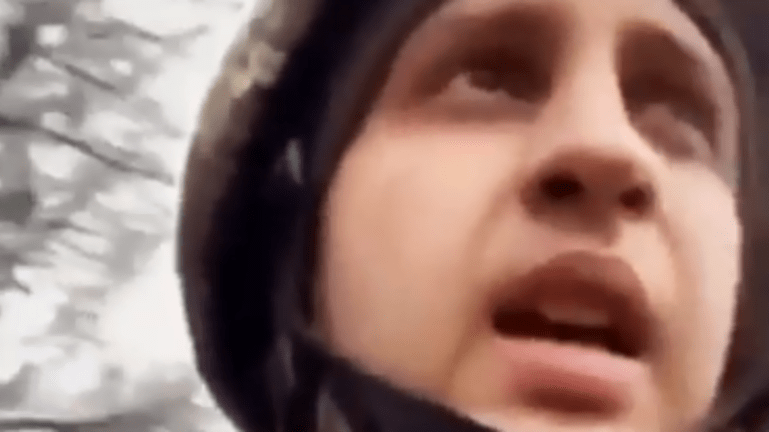 Among the dead is a minor boy, who was killed in an apartment bombing in Kharkov.

Ukrainian soldier: We are under heavy bombardment .. baba mama i love you! # Ukraine #Ukraine pic.twitter.com/eUJfaEDBnN