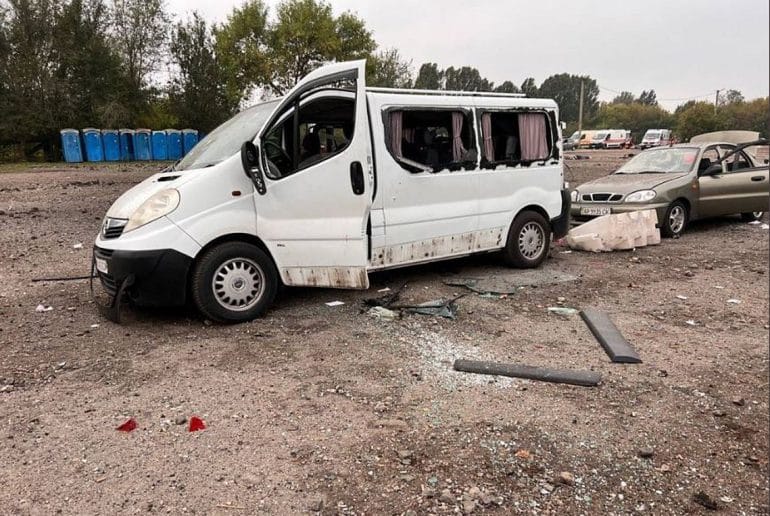 A convoy carrying Ukrainian civilians was hit by a Russian missile earlier today near the southern Ukrainian city of Zaporizhia, its commander said, killing at least 23 and wounding 28. "There are dead and wounded, all civilians, rescuers are there," Oleksandr Staruk wrote on Telegram.

Russia, which invaded Ukraine on February 24 as part of what it describes as a "special military operation", categorically denies that it is targeting civilians. Russian occupation authorities blamed Kyiv for the deadly strike on a convoy. "Ukrainian militants have committed yet another terrorist act.

After seeing that residents were moving en masse to the (occupied) region of Zaporizhia, they hit a convoy of dozens of civilian cars," Vladimir Rogov reported on Telegram.

23 killed and 28 injured from Russian shelling of a humanitarian convoy in Zaporizhzhia region. Russia is a terrorist state, which does not value human life and disregard any internationally recognized rules of wartime. pic.twitter.com/BNYQXtWlwq