When is the iPhone 14 presented – What are its features? 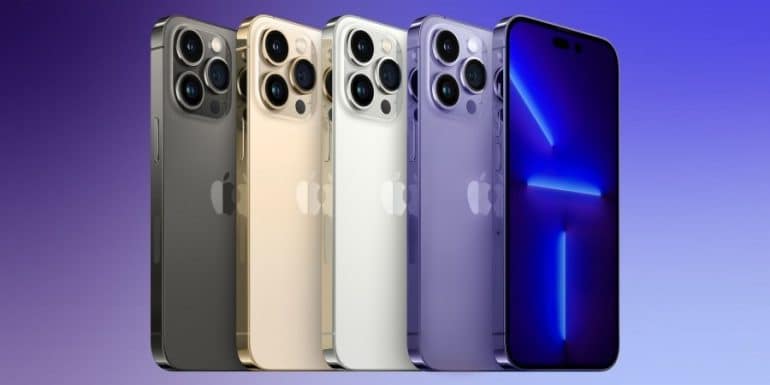 On September 7, the new iPhone will be presented.

The iPhone 14 will be presented at Apple's annual regular event at 21:00 Cyprus time.

Apple is expected to release four new iPhone models, likely to be called the iPhone 14. The new devices will have improved cameras, while new screens on the expensive Pro versions will be a surprise.

According to Bloomberg, the new Apple Watch Series 8 models will likely include a body temperature sensor that will monitor sleep and even fertility.

The software includes personalized options to lock the screen and the ability to edit or undo sent iMessages.

The first iPhone 14s will go on sale later in September, with their sales accounting for around 50% of Apple's total sales.

It should be noted that Apple Inc plans to start production of the iPhone 14 in India, about two months after its initial commercial availability outside China, as reported by Bloomberg News.

The American company is working with its suppliers to intensify production in India, but also to reduce delays in the production of new iPhone devices from the typical period of between six and nine months for previous device models, according to the same press report. citing sources who have received relevant information.