Shock in Britain: You posted the photo of his daughter and an hour later he slaughtered her (pics)

A family tragedy occurred on Sunday night in the town of Walsall in the West Midlands of Britain, when a 54-year-old man killed his eight-year-old daughter and then turned the knife against himself.

An hour ago, 54-year-old Bill Billingham posted a photo of 8-year-old Mylee on Facebook, while eating pizza on the bed. 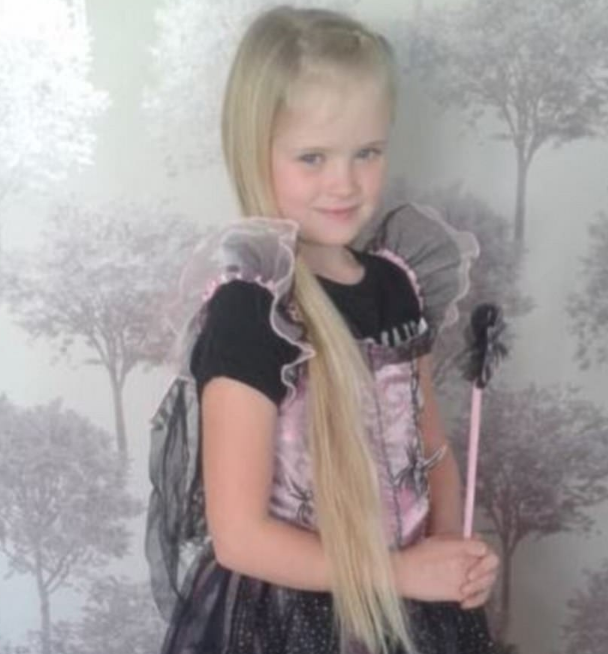 Immediately after his crime, the child killer tried to end his life with the same knife.

The little girl's mother, with whom the 54-year-old was at odds, had liked the photo, but an hour later the neighbors heard her screaming "They stabbed my baby".

A friend of the 54-year-old, who was taken to hospital and is being treated under guard, said Billingham had recently been fired from his job at a factory. 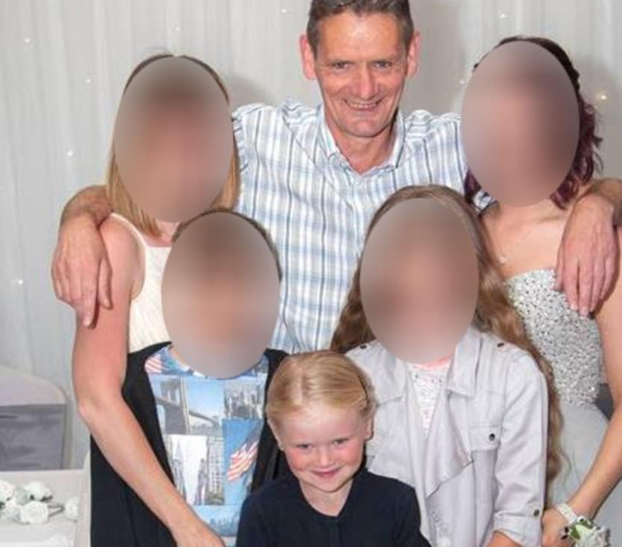