Tsavousoglou in Israel next week

Tsavousoglu's visit to Israel was agreed during a meeting between Erdogan and Herzog last March. 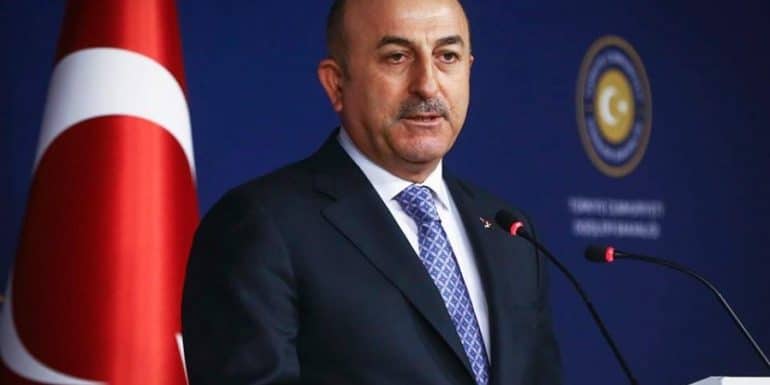 Israeli state television, citing diplomatic sources, reported on Thursday night that Turkish Foreign Minister Mevlüt Çavuşoλουlu was due to visit Israel next week to agree on the relocation of his country's ambassador to Tel Aviv. Anchor.

According to Israeli state television, Israel was the one that did not want the visit of high-ranking Turkish officials to take place during the Ramadan period, in order not to escalate the already tense climate of ethnic-religious tension focusing on what is happening in the Al-Mosque.

According to diplomatic sources, the Turkish Foreign Minister expressed his intention to visit the Al-Aqsa Mosque. The Israeli side, however, objects, stressing on the one hand that it is not in a position to guarantee Tsavousoglu's personal safety, on the other hand that there is no intention to accompany Mr. Tsavousoglou by any Israeli official in case the Turkish side insists on a visit to Al-Aqsa.

Negotiations between the two countries on this issue are said to be at a critical juncture.

However, although it was initially announced that Mr. Tsavousoglu would be accompanied by the Turkish Minister of Energy, at least according to the information transmitted yesterday in Israel, it remains unknown whether such a thing will happen. Both the Israeli Foreign Ministry and high-ranking local security officials declined to comment on the information, which was broadcast on Israeli state television last night.