Toyota: Net profit of $ 6,8 billion for the fourth quarter

The Japanese car giant, maintained its position as the leading automaker in the world in 2021 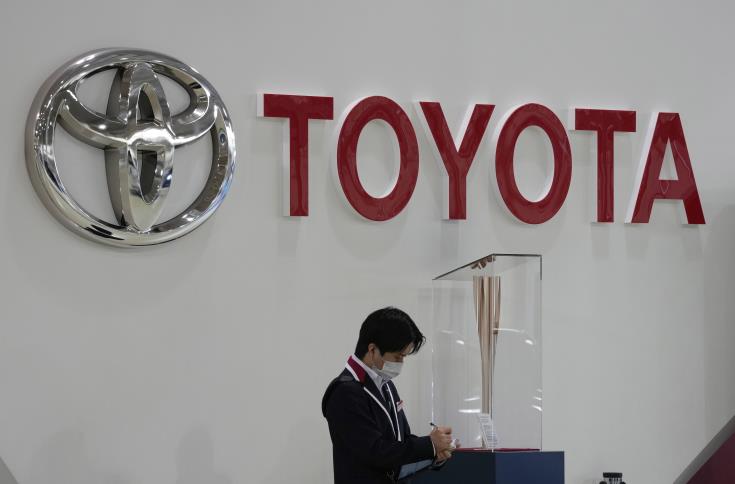 Toyota reported net profit of $ 6,8 billion for the fourth quarter of 2021, despite the global crisis over the lack of chips and spare parts due to the pandemic that led to reduced production.

The Japanese car giant, which maintained its position as the world's leading automaker in 2021, kept its forecast for net annual profits unchanged, but slightly reduced its vehicle sales target for the whole year.

Toyota reported net profit of 791,7 billion yen for the fourth quarter of 2021, down about 5% year-on-year, but much better than the 619,2 billion yen expected by analysts polled by Bloomberg.

"Despite the negative factors such as supply constraints due to the lack of semiconductors (chips), and the spread of Covid-19"As well as the sharp rise in raw material costs, we achieved higher sales and profits" in the first nine months of the financial year, Toyota said in a statement.