Occupied: The minimum wage is lower than the poverty line

The poverty line for a family of four in the occupied territories was 4.835 Turkish pounds (about 313 euros) 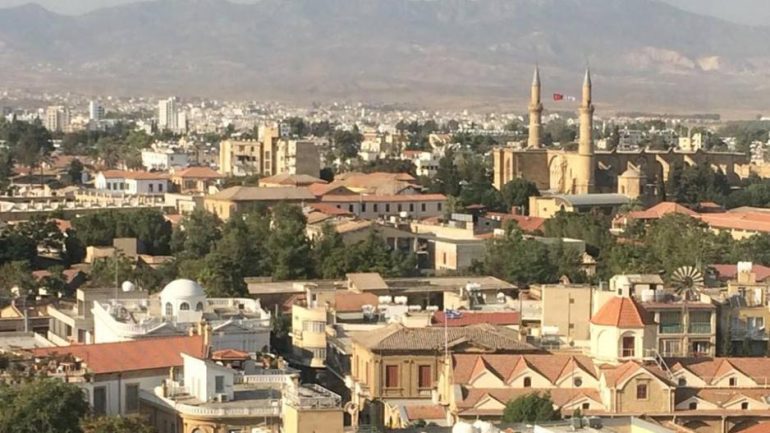 The "civil servants' union" (KTAMS), according to "Yeni Duzen" announced that the poverty line for a family of four in the occupied territories was 4.835 Turkish lira (TL) in November 2021 (about 313 euros).

In a written statement, KTAMS "president" Guven Benginhan referred to the vital importance of a "legal arrangement" to automatically accurately reflect the minimum wage so that even those living on the minimum wage can breathe a sigh of relief.