Heaps of traffic violations at the weekend

The Police made 907 out-of-court complaints 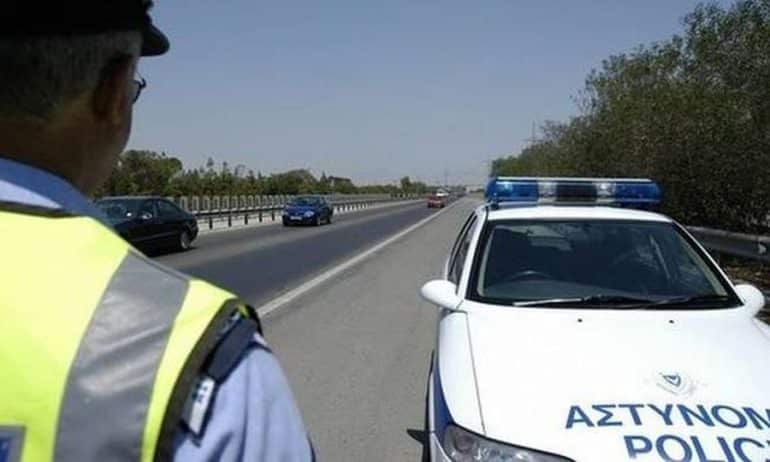 A total of 907 out-of-court complaints for various traffic offenses resulted from traffic road checks carried out over the weekend by members of the Special Motorcyclists' Ulama (E.O.M.O.), the Ulams for the Prevention of Road Accidents (O.P.O.D.) Headquarters and Avdimou and members of the Traffic Police, on the highways and the secondary road network throughout Cyprus.

The pan-Cypriot traffic checks were carried out between the hours of 6 p.m. of Friday 01/07/22 and 6 p.m. today Sunday 03/07/2022, in the context of the prevention of road traffic collisions, the prevention and suppression of nuisance offenses by cars and motorcycles and juvenile delinquency.

The majority of complaints related to offences, which have been proven to be the main causes of serious and fatal traffic collisions. Of these, 307 complaints stand out, which were made for exceeding the speed limit and 72 for driving under the influence of alcohol.

Also, the members of the Police made a total of 59 complaints for offenses related to not using a seat belt and a protective helmet and 25 complaints for driving without hands (using a mobile phone).Also worth mentioning are the complaints regarding the violation of traffic signals, which reach 100. In addition, 28 drivers were reported for driving without their vehicle being covered by a certificate of suitability. At the same time, another 22 drivers were reported for parking on the sidewalk or in disabled parking spaces. In addition, there were 294 extra-judicial complaints for various other traffic offences.