The tests focus on the changes in the revised KOP Protocol 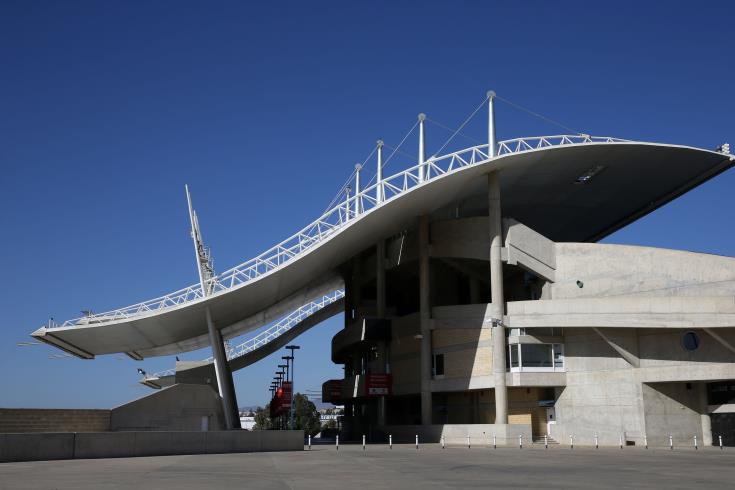 Tests to be taken by those who have not received the third booster dose of the Covid-19, are the changes that occur in the revised Protocol for conducting football matches based on new instructions of the Ministry of Health.

According to the KOP, what is valid from now on is that only those who meet one of the following have the right to register on the match sheet for all age groups over 14 years old who compete in the KOP Championship.

1. People who received the booster / 3rd dose of vaccine.
2. Persons holding a certificate with a negative result from PCR or rapid test, with the sampling having taken place on the previous day of the race or the day of the race.
Rapid tests, in order to be accepted, must be performed only by approved / certified clinical laboratories or local points of the state.

The Teams are obliged to present the evidence as stated above to the referee for a check before the start of the match.

In relation to the postponement of matches, it is still valid in the previous protocol, as follows:

For the CYTA A Division Championship

In case there are 4 positive cases in footballers in the same team who are in list A, of the Men's team of the club, then the matches that are scheduled within 7 days from the first positive case, at the request of the Club, are postponed.

For all other categories

For the first two games of the Championship, in case there are 4 positive cases of players in the same team who are proven to train and play with the Men's team of the club, then the games that are scheduled within 7 days from the first positive case, after request of the Association, are postponed.