End to bans on the unvaccinated

A proposal to lift the ban on nightclubs, weddings, christenings, stadiums and theaters for unvaccinated people is expected to be submitted to the Minister 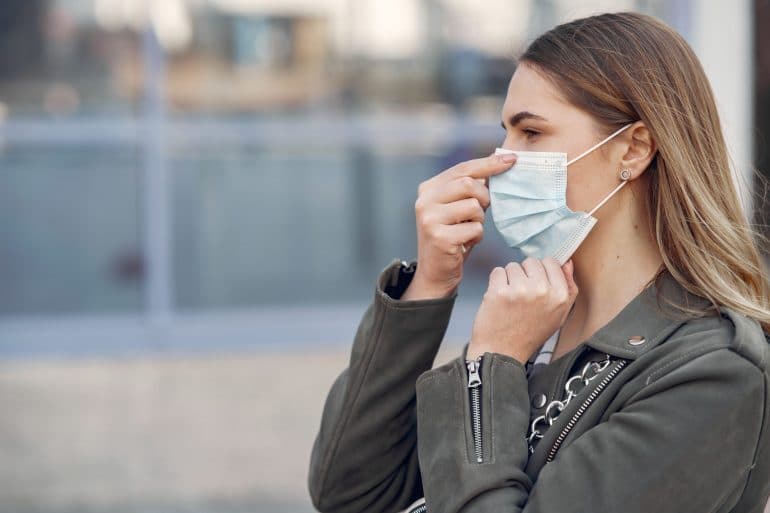 Woman in the city. Person in a mask. Coronavirus theme.

A proposal to lift the ban on nightclubs, weddings, christenings, stadiums and theaters in unvaccinated people is expected to be submitted on Tuesday before the Council of Ministers for approval by the Minister of Health, Michalis Hadjipandella, who attended early in the morning. members of the Scientific Advisory Committee (SCC).

According to KYPE, the approval of the proposal to lift the ban on entry to restaurants and leisure centers to people without a history of vaccination, is considered certain, while at the meeting of the Council of Ministers, at 10:30, today, further details will be decided , ie whether entry will be permitted upon presentation of a negative PCR laboratory test or a 24 or 48 hour Rapid antigen detection test.

Test to stay in the Public Service as well

In the meantime, the Minister of Health and Scientists was presented with the suggestion for the extension of the Test to stay program to the entire Public Service.

The proposal is expected to be approved by the Ministry, however, a date for the implementation of the measure has not yet been set.

As mentioned in KYPE, a competent source must be considered certain and the extension of the Test to stay program in kindergartens and Pre-Primary Education, with the date of implementation to be decided at the Ministry.

Dance will be allowed

It is also officially expected that the ban on dancing in nightclubs will be lifted, as well as the increase in capacity in nightclubs.

The same information states that a special protocol will be prepared, the details of which will be discussed in the coming days, after consultation with the owners of Leisure Centers.

Increase of allowed number of people in gatherings, decrease of teleworking rate

According to the same source, it is expected that the Council of Ministers will also approve the reduction of the telework rate from 50% to 25%.