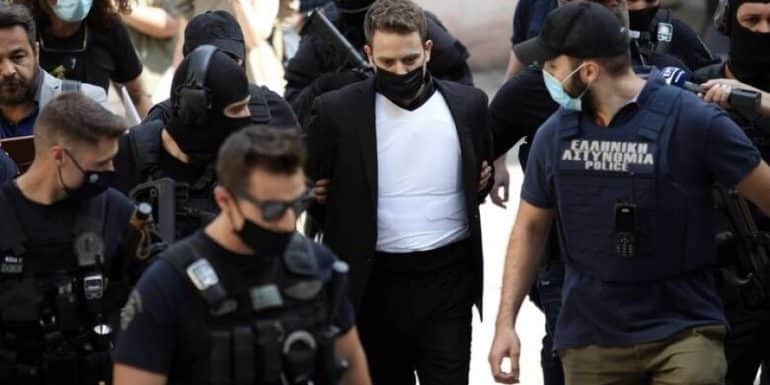 The trial of the case of definition of communication between the family of the killer of the unfortunate Caroline from Alonissos and his little daughter Lydia was postponed until January 17.

It is recalled that the little daughter of Caroline and Babis is with her grandmother Susan in the Philippines.

Caroline's family requested that the method of communication be changed and now be determined via skype.

On January 17, the request of the pilot's parents to take over the child's parental care will be heard. Caroline's family is represented by Volos lawyer Thanasis Harmanis.

People from the environment of Alonissos' family spoke to TheNewspaper.gr saying:

“It's better abroad and Susanna made a sacrifice to leave her husband behind. Psychologists recommended they leave and they listened. Now whether the parents consider that they should take parental care of the child will be decided by the court. 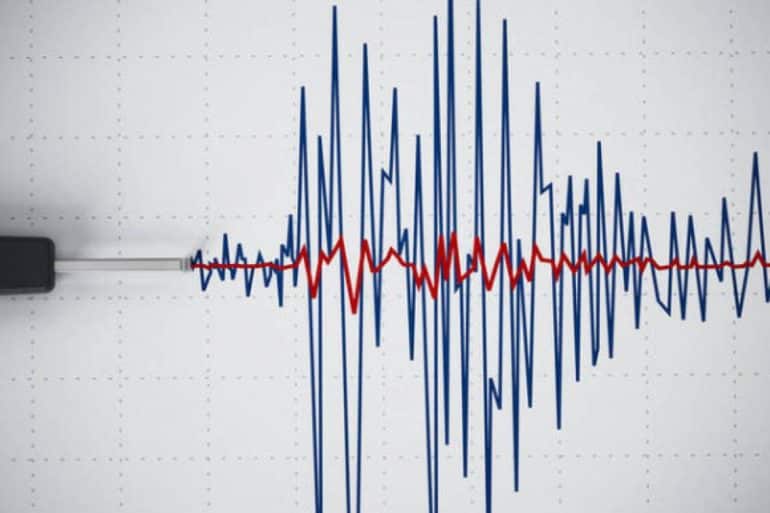