The Institutions Committee of the Hellenic Parliament is meeting for monitoring

At 12 noon, the Institutions and Transparency Committee of the Hellenic Parliament is meeting, with the object of calling for the hearing of witnesses on the issue of wiretapping 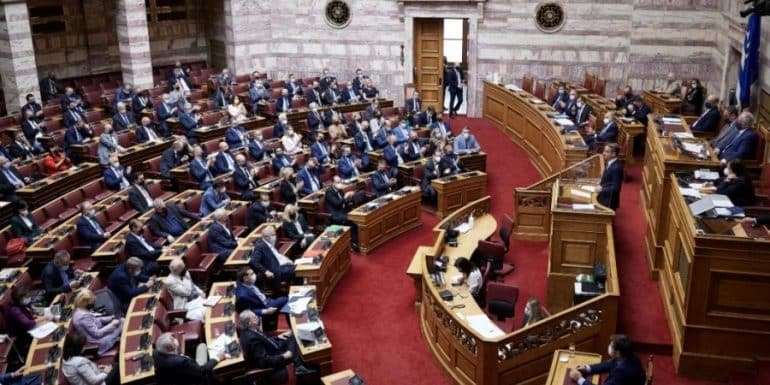 At 12 noon, the Institutions and Transparency Committee of the Hellenic Parliament is meeting, with the object of calling for the hearing of witnesses on the issue of wiretapping. The former general secretary of the government Grigoris Dimitriadis, Mr. Felix Bitzios and Yiannis Lavranos, "invisible owners" - as the official opposition claims - of the companies KRIKEL and INTELLEXA and the Israeli businessman of Intellexa Tal Dilian have been invited to today's meeting.

According to parliamentary sources, the most likely scenario is that Gr. Dimitriadis will normally attend, but not the others as they are persons who declare foreign countries as their permanent residence.

In any case, the opposition is expected to request the forcible arrest of those who do not attend, with the burden of the decision falling on the New Democracy, which has the majority. An impression, however, was caused by the replacement of ND MP K. Tzavara by the Commission, in a sudden manner on Friday afternoon.

An issue that the committee will also have to deal with is that of confidentiality, which it is possible that Mr. Dimitriadis will invoke, as he had done in a previous meeting of the Institutions Committee. Both Mrs. Kefalogianni and the replaced Mr. Tzavaras have emphasized that one cannot invoke this before members of the Institutions, a view that the ND officially does not adopt.