On Friday, the decision for the rape and murder of Topaloudi

A 21-year-old and a 24-year-old are on trial for the martyrdom of a 22-year-old student after she was brutally sexually abused. 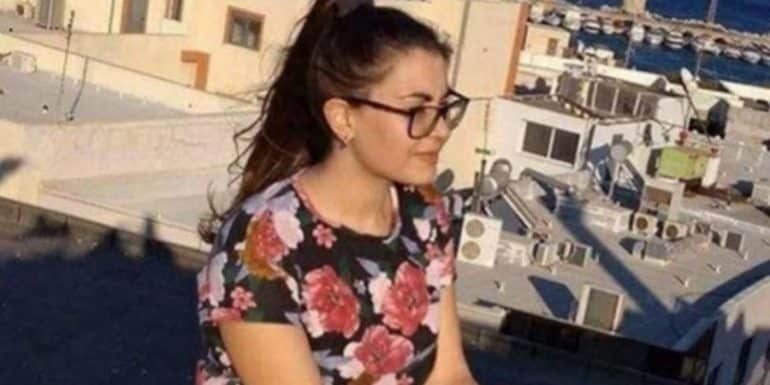 The verdict of the Mixed Jury Court of Appeals regarding the two accused in the case of the rape and murder of Eleni Topaloudi is postponed for Friday, May 20.

Following the defense attorneys' speeches this morning, the court announced that it would issue its decision on Friday.

A 21-year-old and a 2018-year-old, who have been sentenced in the first instance to life imprisonment for murder and in addition to brutal sexual abuse, are on trial for the martyrdom of a 24-year-old student in November 22 in a deserted area of ​​Lindos in Rhodes. 15 years in prison for raping a student.

In court today, shortly before the end of the speeches, the tone was raised when Eleni Topaloudi's parents became angry when they heard the defense attorney of the youngest defendant, of Albanian origin, presenting his arguments in favor of his client. The situation quickly normalized with the intervention of the police officers who accompanied the couple out of the room.

The process ended with the president asking the two young men if they wished to add something more than what the apologists said.

The oldest defendant got up from the bench first.

Defendant: Madam President, I want to say that I am not to blame.

President: You have said that before. Something else;

The other defendant told the judges: "As you saw, I do not accept rape but for everything else I want to pay. I was an accomplice in the murder, I have repented, I apologize deeply. This person (s.s. for his co-accused) brought me to the worst pain of my life but I will pay because it's my fault. "Young people need to be voluntary, love their family and not listen to their friends when they shouldn't."

The prosecutor's suggestion to the court is to find the two accused guilty as the charge is introduced for them.