The Labor Consultative Body was appointed for October 20

Which hot labor issues are candidates for the agenda? 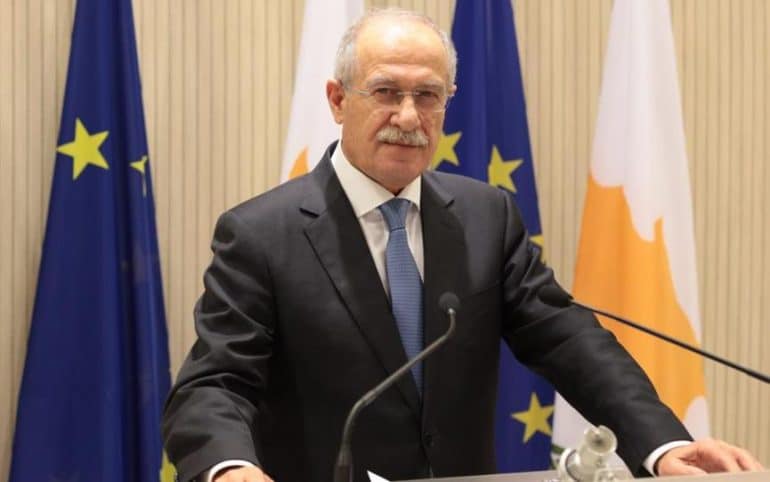 Labor Minister Kyriakos Koussios set the next session of the Labor Consultative Body for October 20, sending an invitation to the social partners to attend.

It is believed that the Minister of Labor will hold separate meetings with trade unions and employers' organizations before the session of the Labor Consultative Body to inform them of the agenda he has set, but also to ascertain their positions on a number of issues.

Employers and trade union organizations have been sending for days the issues they would like to be discussed in the Labor Council, however it is still not certain which of them Mr. Kousios will choose to put on the agenda of the upcoming session. However, the minister himself had said that he would raise the issue of ATA for discussion, given that the agreement that had been reached recently has essentially expired and must be renewed. However, this is expected to be a great challenge for the Minister of Labor as employers seek the abolition of the ATA institution, while the trade unions seek its full implementation at 100% and not at 50% as is currently the case. Specifically, the agreement that had been reached provided for the concession of ATA once a year instead of twice, as was the case in the past, and at 50% of its value, given that the second and third quarters of the previous year recorded positive growth rates of the economy.

Another big issue, which is a candidate to enter the agenda of the discussion in the Labor House is that of the pension, where, in addition to the overall reform, interest is expected on the issue of the 12% penalty. It is recalled that the imposition of the actuarial reduction of 12% was agreed in 2012 following a decision of the troika, which was accepted by the social partners on the basis of an actuarial study.

Two issues which have been raised by the employers are expected to be discussed in the Labor House at some stage, if not immediately. One concerns the modernization of the employment and licensing framework for foreign workers from third countries and the second the conversion into law of the 2003 agreement in relation to the dispute resolution process in essential services, which will also regulate the issue of strikes in essential services services.

Finally, although the issue of the minimum wage has been announced by the government, it cannot be ruled out that it will return to the discussions of the social partners. And this is because until its implementation, in January 2023, the trade unions will seek to regulate its hourly performance, so that, as they point out, phenomena of exploitation by certain employers do not arise.