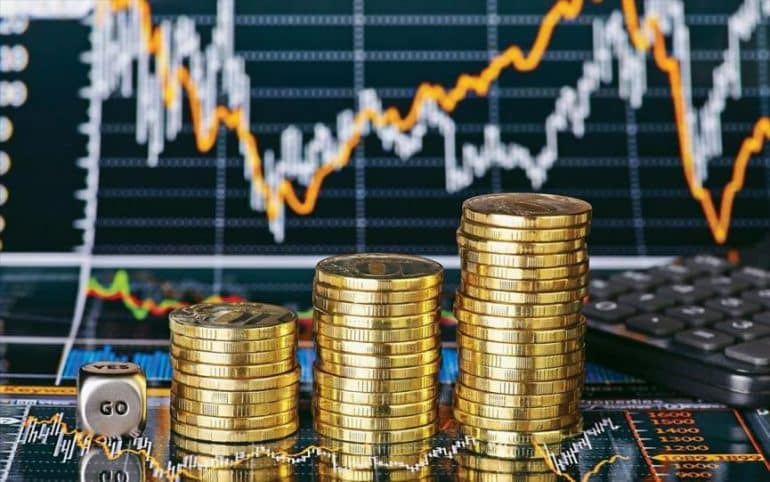 In the latest release of the tenth series (October 2023) of 13-week Treasury bills, the weighted average yield rose to 1,62%, up from 1,08% in September and 0,43% in August. Based on available data, returns have been negative since November 2020 and returned to positive territory in April this year

"This increase reflects the ECB's monetary policy which has started to raise interest rates due to high inflation, with increases expected to peak in March 2023 and range between 2,5% and 3%," Panagiotis told KYPE Mavromichalis, financial analyst and executive consultant at Emergo Wealth.

"So necessarily the yields of the Cypriot government bonds will be above this level and it is estimated that they will range up to 3%", he added.

Treasury Bills are short-term loans and are one of the domestic financial instruments of the Republic of Cyprus and are usually renewed by domestic investors, mainly banks.

The fact that it is domestic and short-term borrowing allows the state to dispose of it at relatively lower levels compared to long-term bonds issued in international markets, Mr. Mavromichalis explained, adding however that the trend is upward, reflecting the broader upward trend interest rate trend.

Based on the available data, the yield of the Cypriot 10-year bond in the secondary markets is above 4% with the difference (spread) from the German 10-year bond, considered as the reference point, standing at 196 basis points.

Recalling what happened in Britain, when the markets "punished" the decisions of the Truss government with unfunded tax breaks, Mr. Mavromichalis pointed out the need for fiscal discipline.

"If we disrupt the policy of fiscal discipline we may be punished by the markets," he said.

At this point, Mr. Mavromichalis acknowledged that the actions of the Ministry of Finance and the Public Debt Management Office (PDM) were correct, since they took advantage of the previous period of low interest rates by extending the maturities of Cypriot bonds, thus locking in lower yields in the longer term . Based on the latest available data, the weighted average duration of the debt of the Republic of Cyprus is 7,5 years.

"This is important because a sudden and aggressive rate hike was not expected," he added.

Moreover, the Ministry of Finance itself made the same remarks in the fiscal risk report accompanying the state budget for 2023.

"It is necessary to cover a greater part of the financing needs through a conservative fiscal policy, in order to achieve a reduction of public debt and limit the taking of new loans. Given the increase in interest rates, the only way to contain the cost of servicing the public debt is to achieve the goal of reducing the debt itself," it states.

Also, the Ministry of Finance notes that, despite the fact that most of the debt of the Republic of Cyprus carries fixed interest rates, thus significantly mitigating the interest rate risk (a sharp increase in borrowing costs due to debt with a floating interest rate) "increases in the cost of taking out new loans are expected to gradually lead to a substantial increase in the average cost of public debt servicing".

"This result can only be mitigated by increased coverage of financing needs from fiscal surpluses, which requires the implementation of a conservative fiscal policy," he emphasizes.

Benefit for the banks

Besides, Mr. Mavromichalis said that despite the increase in yields, deposit rates in the banking system will remain low, due to the high liquidity in the system, while loan rates will follow the upward trend due to Euribor, which is estimated to reach 2,5%.

He pointed out the Cypriot culture of not investing cash and preferring to keep it as deposits in banks, while with the current state of affairs it is very difficult to move one's deposits to banks abroad.

"So it is very difficult to raise deposit rates and this works in favor of the banks for the next few quarters, as long as their ability to service their loans is not affected," he concluded.