The video went viral a few months ago 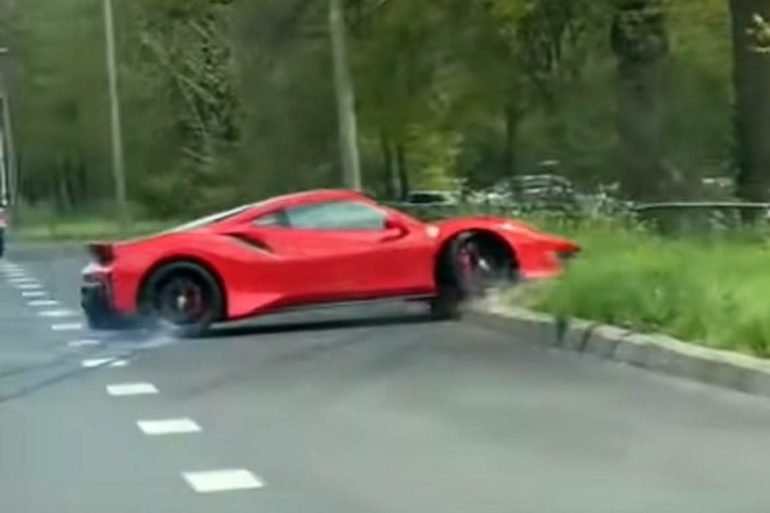 There are many questions that remain unanswered about the shocking car accident on Thursday night (13/1), in which George Monogyios lost his life.

One of these questions is how the red Ferrari 488 Pista driven by the businessman overturned and crashed into a tree, resulting in his death and the injury of his wife.

Some people remembered that a few months ago a viral video showed the driver of a Ferrari the same as that of George Monogiou losing control while driving at a very low speed to reach. off-road and collide with a tree.

As can be seen in the video first uploaded by the mrexumas user on instagram, the driver presses the accelerator, underestimating the car's high horsepower, as a result of which he loses control of the car in a straight line. The driver failed to control the super car which slipped on the road and crashed into a tree.

As experts in the field note that with 710 horsepower and rear wheel drive, special care is needed when driving so that the traction of the vehicle is not lost.