The bodies of the two Russians were officially identified

The case has been brought to justice. On February 11, the trial of the case begins before the Criminal Court. 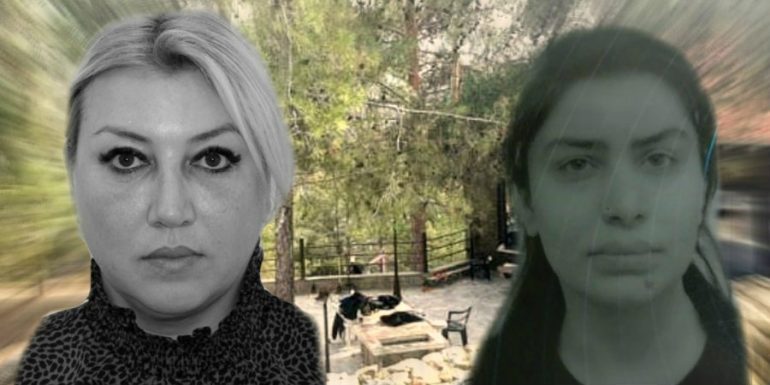 The bodies of the two women, holders of Russian passports, who were found buried in a holiday home in Kardama, have been officially identified through scientific examinations.

The identification was announced by the Police.

Through scientific examinations on their bodies it was now officially established that they are Mariia Gazibagandova 33 years old and Khaiat Alraeesi 43 years old. The bodies of the two women were found buried in a pit about two meters deep on December 5th. According to their confessed killer, he had shot almost from contact and killed the two women with his shotgun since November 17.

The shocking case has already taken the path of justice. The confessed murderer, 33 years old and his 44-year-old brother, are in the Central Prison, until February 11, the date on which the trial of the case begins before the Criminal Court.

The confessed murderer is facing the crime of premeditated murder and theft (it is recalled that he used the deceased's credit card) and his 44-year-old brother, for complicity after the crime, illegal possession and transfer of a firearm and delivery of a firearm court proceedings.