The Police take to the streets - What will they check?

Targeted Police checks until December 11 - What will they check? 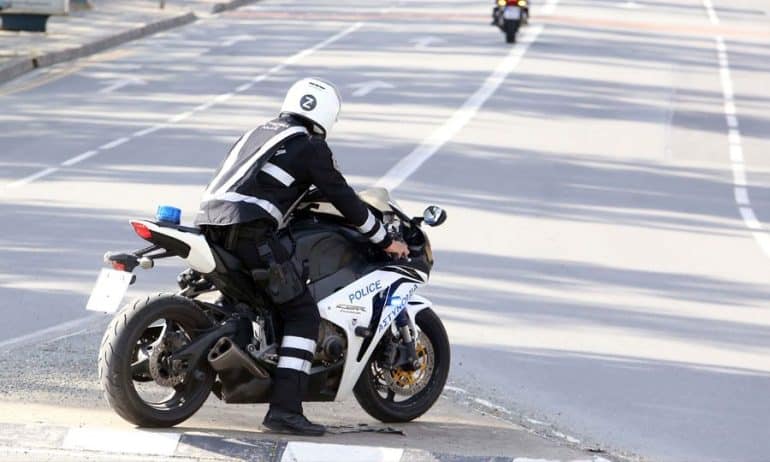 Driving under the influence of alcohol and/or drugs is one of the main causes of fatal and serious road collisions.

According to the statistics, a significant percentage of all road deaths caused on the roads of the EU. proven to be due to drink driving. At the same time, as is known, the use of narcotic substances contributes to the reduction of the mental and psychological effort exerted while driving, but also to the reduction of the driver's performance, with an increase in the risk of involvement in a road collision.

The statistics are also characteristic, which prove that careless driving/driver distraction and driving under the influence of alcohol and/or drugs were the main causes of fatal accidents in the last three years (2019-2021). road collisions with a percentage of 18/% and 33,6% respectively.

With the aim of protecting the public and preventing and reducing traffic collisions on the streets, the Police announces the intensification of checks to detect drivers who are under the influence of alcohol and/or drugs. Specifically, from tomorrow, Monday, December 5, until Sunday, December 11, 2022, checks will be carried out around the clock, on the entire road network. Special emphasis will be placed during the midnight hours of Friday and Saturday, where the phenomenon of driving under the influence of alcohol occurs more often.

At the same time, increased controls to detect drivers who drive under the influence of alcohol or drugs will also be carried out in other European countries, as part of a pan-European campaign, under the auspices of the European Traffic Police Network ROADPOL.

At the same time as the checks for driving under the influence of alcohol and drugs, the Police checks continue for the rest of the traffic offences. As always, special emphasis is placed on those offenses that are the main causes of fatal and serious road collisions, such as excessive speed, using a mobile phone while driving and not wearing a seat belt and protective helmet.